A collection of traditional Anglican prayers has experienced a renaissance among young people, it has been claimed.

There were concerns during the 1970s the ancient Book of Common Prayer could fall into disuse, however the Prayer Book Society (PBS) is reporting a resurgence across the country.

John Service (pictured below), the PBS's churches and clergy co-ordinator, said: "Many young people - the offspring of churchgoers who traditionally used the contemporary forms of worship which many churches adopted during the period of liturgical reform in the 1970s - are coming across The Book of Common Prayer for the first time.

"They are struck by the beauty and relevance of the language which has inspired writers like Shakespeare as well as churchgoers down the ages." 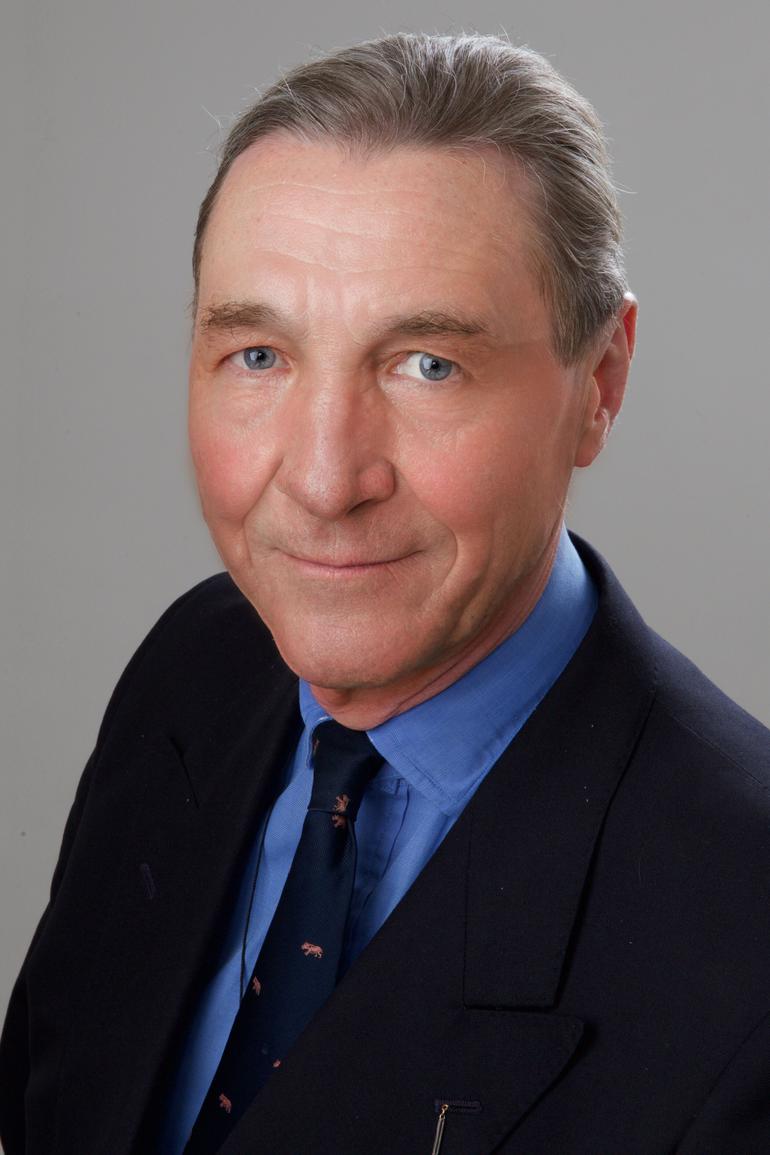 The Book of Common Prayer was created in 1549 by Archbishop Thomas Cranmer, a leader of the English Reformation, when the Church of the England broke away from the authority of the Roman Catholic Church.

The PBS says the Book of Common Prayer has been replaced in recent years by contemporary forms of worship in many churches, however a growing number are returning to it.

Among younger churchgoers taking an interest are trainee clergy, with many in their 20s and 30s discovering The Book of Common Prayer for the first time according to the PBS.

John Service added: "It is encouraging to see so many ordinands embracing it enthusiastically while recognising its continuing status as the Church of England's official standard of teaching.

"Some of the students who fall in love with the Prayer Book's rich and powerful language have come from secular backgrounds with limited experience of the church."

The Prayer Book Society is launching a major national drive this month to recruit new members.