Christian lawyer may have been forced into Chinese TV confession

There is concern a Christian human rights lawyer has been coerced into making a confession on state television in China.

Christian Solidarity Worldwide (CSW) says Kai was detained in August 2015 and had no contact with his family or lawyer for six months. 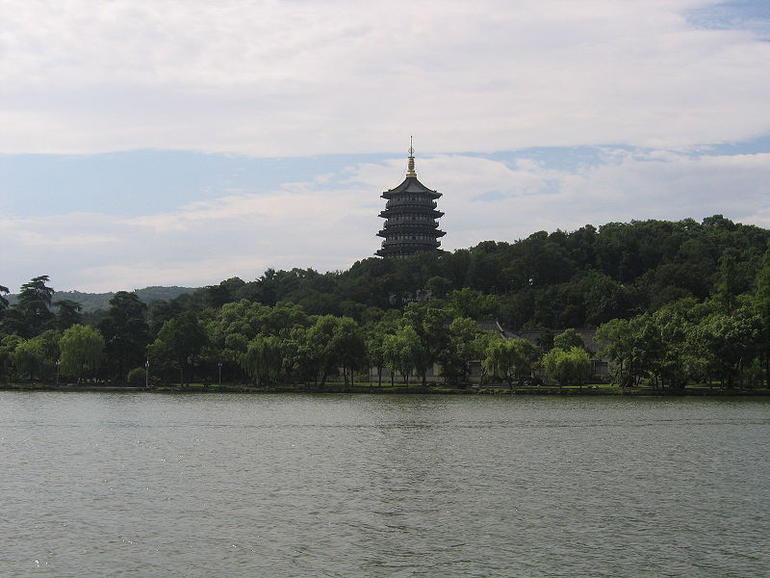 According to CSW, he was living in Zhejiang Province (pictured above) where he led a team of more than 30 people to defend churches from demolition or having their crosses removed.

The organisation, which promotes religious freedom and human rights, claims Kai's detention comes during a wider crackdown on Christianity in China.

It's estimated up to 1,500 Catholic and Protestant churches in China, both registered and unregistered, have had crosses taken down by Chinese authorities since early 2014.

Mervyn Thomas, Chief Executive of CSW, said, "This alleged 'confession' by lawyer Zhang Kai is another concerning development in the ongoing crackdown against those who seek to peacefully uphold human rights and rule of law in China.

"The International Covenant on Civil and Political Rights, which China has signed, states that everyone has the right to be presumed innocent until proved guilty.

Mervyn Thomas went on to say: "Lawyer Zhang Kai has not even been formally arrested but he has already been presented as guilty on state television.

"He has a right to a fair and public hearing, and legal counsel of his own choosing.

"We call on the Chinese government to review urgently the case of lawyer Zhang Kai, to allow him access to legal representation and to release all lawyers, activists and others arbitrarily detained in connection with their peaceful defence of freedom of religion or belief and other human rights".

Zhang Kai is said to be among more than 300 lawyers and activists, as well as relatives and associates, who were interrogated, detained, imprisoned and disappeared in a reportedly crackdown in China beginning in July 2015.