Christian asylum seekers more likely to be accepted in Europe

There is an anti-Muslim bias towards refugees claiming asylum in European countries, according to a new study.

Researchers found that people were more likely to "accept" Christian asylum seekers, while those with higher employability and severe vulnerabilities were also said to be favoured.

The findings come after 18,000 citizens across 15 countries, including the UK, were asked to evaluate 180,000 hypothetical profiles of asylum seekers.

The profiles varied on attributes such as gender, age, occupational skills, religion and country of origin.

There is an anti-Muslim feeling according to the research which says preferences seemed to be centred around three main factors - economic concerns, humanitarian concerns and an anti-Muslim bias.

The research found that Muslim asylum seekers were around eleven percentage points less likely to be accepted when compared with Christians who were otherwise similar in background and history.

However, it also found that Christians are only slightly preferred over people who are agnostic, the document suggests this shows that the "penalty" mostly reflects a strong anti-Muslim bias, rather than a pro-Christian bias. 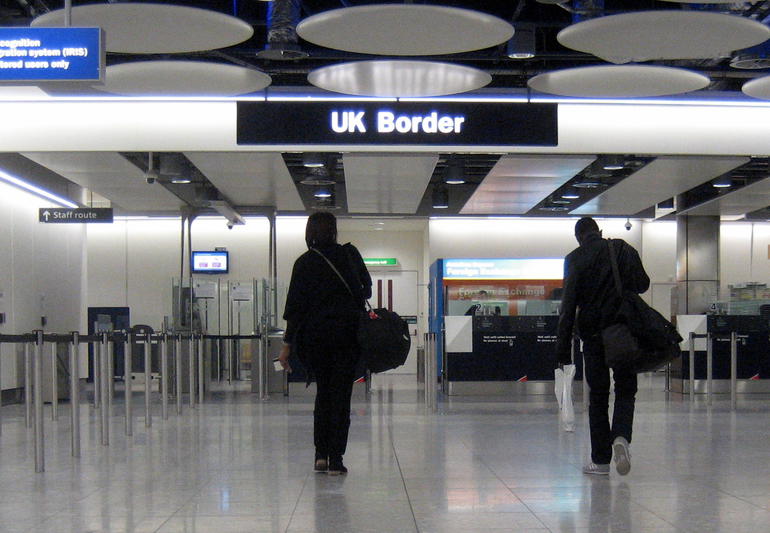 Those seeking a safe life because of fear of political, religious, or ethnic persecution were more likely to be accepted compared to those who migrate to seek better economic opportunities as well.

The study carried out by researchers from the London School of Economics and Political Science, Stanford University and the University of Zurich also found that those asked thought it was important that asylum speakers spoke the language of the country they were moving to.

Dr Dominik Hangartner, associate professor at LSE's department of government, said: "The public's strong anti-Muslim bias and preference for highly skilled asylum seekers who can speak the language of the host country points to a mounting challenge for policymakers, given that most asylum seekers currently originate from Muslim-majority countries and may lack the desired professional and language skills.

"The fact that we found a shared humanitarian concern amongst the European public, however, suggests that a clear narrative would increase support for accepting refugees."