The Christian astronaut and US senator John Glenn has died in Ohio, aged 95.

In 1962, Glenn became the first American astronaut to orbit the Earth, circling the planet three times.

Glenn received a distinguished service medal from US president John F Kennedy on his return to Earth and was widely considered a hero of the hotly fought Space Race between Cold War rivals the Soviet Union and USA. 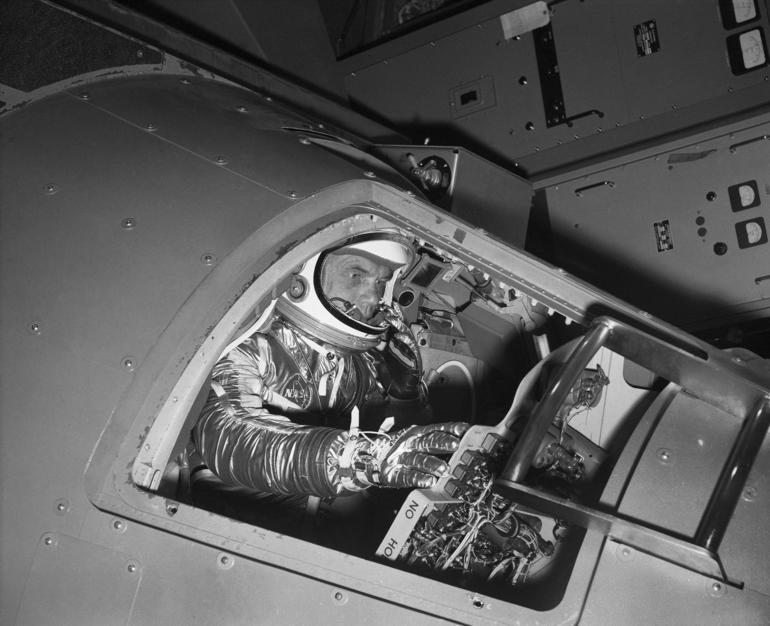 Born in 1921 in the town of Cambridge, Ohio, Glenn had a decorated military career, earning a number of medals in the Korean War as a Marine combat pilot.

Glenn was the last surviving member of the "Mercury Seven", a group of military pilots that NASA selected to train as the first US astronauts.

After serving as a Democrat senator in Ohio for over twenty years, Glenn returned to space at the age of 77 on the Discovery space shuttle in 1998, making him the oldest astronaut to leave the planet. 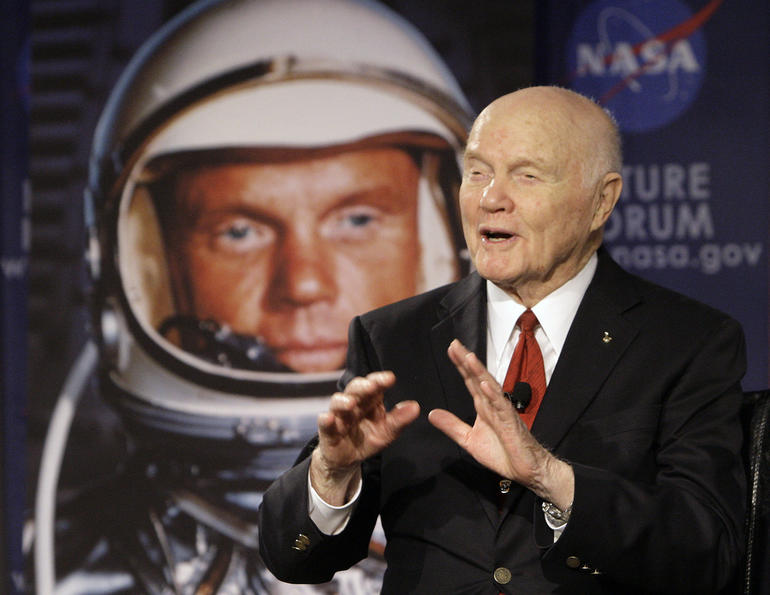 Glenn was also Presbyterian Deacon who saw no conflict between his faith and science.

In 2015 he told Associated Press: "I don't see that I'm any less religious by the fact that I can appreciate the fact that science just records that we change with evolution and time, and that's a fact.

"It doesn't mean it's less wondrous and it doesn't mean that there can't be some power greater than any of us that has been behind and is behind whatever is going on."

"He lifted the hopes of a nation." —@POTUS on the passing of John Glenn: https://t.co/chIK7S2tYV https://t.co/l751LOGEfL

We are saddened by the loss of Sen. John Glenn, the first American to orbit Earth. A true American hero. Godspeed, John Glenn. Ad astra. pic.twitter.com/89idi9r1NB

In a news conference during his space flight in 1998, Glenn told reporters that the mission had only strengthened his faith.

He said: "Looking at the Earth from this vantage point, looking at this kind of creation and to not believe in God, to me, is impossible. To see Earth laid out like that only strengthens my beliefs."

Glenn died after battling a short illness at the Ohio State University Wexner Medical Center in Columbus on Thursday.

His wife of 73 years, Annie, and other family members were at his bedside.