Call for continued prayers despite IS surrendering Raqqa

As US-backed Syrian force announced the liberation of Raqqa from Islamic State (IS) militants on Tuesday, a Christian charity has asked for continued prayers fo

According to a senior commander for a US-backed force, clearing operations were under way to remove land mines left behind and search for the extremist group's sleeper cells.

Brigadier General Talal Sillo said there are no longer clashes in the city, which had served as the extremist group's headquarters and self-proclaimed capital of their so-called "caliphate" for more than three years.

However, Al-Hadaf, which is a charity that works with Iraqi refugees in Jordan, said IS survivors still need a lot of therapy and prayer.

Maran Maayah AbuJaber is the founder and CEO of the charity, which began when IS invaded Iraq in 2014.

She said three years on, children are still traumatised.

"In Jordan they cannot work because they are asylum seekers. They are waiting to be relocated." 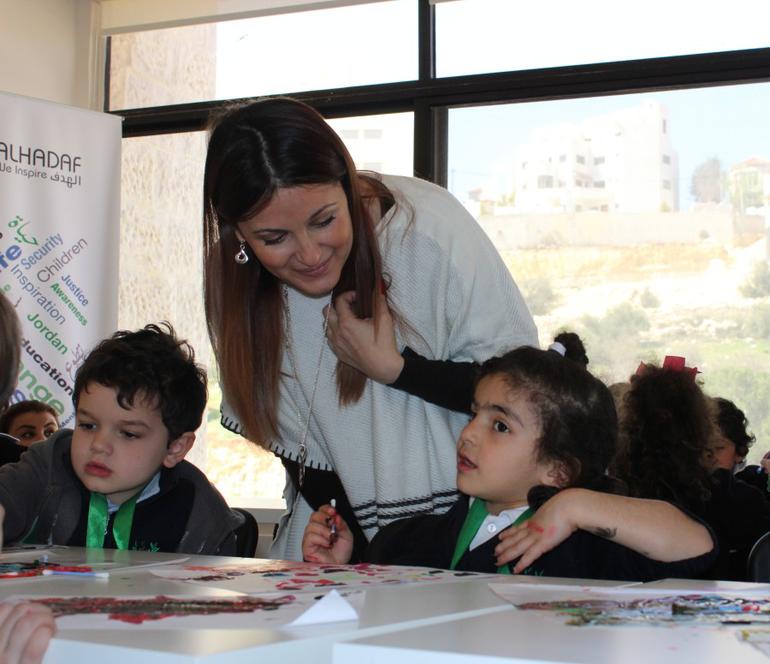 The charity said when they first began working with some of the traumatised children, they would be given crayons and colours and they would only draw darkness with black and brown.

AbuJaber added: "I thought, 'This is not like my kids - they love green and blue. There's something wrong here.'"

On top of providing therapy and medical care, the charity is the first organisation in Jordan to begin registering Iraqi refugee children in schools. It also teaches English to Iraqi asylum seekers.

AbuJaber asked for continued prayers for those who wish to get back to how life was before the IS invasion.

She told Premier: "Pray that the peace of God that's surpasses all understanding can cover the hearts of these families.

"That mum who's taking care of the kid, who's in a new country that has to smile all the time, that she will have the patience to wait for the new home she's waiting for.

"Pray that the leaders will have wise decisions, and to think of the families who lost so much.