A priest in Paris says the families of victims of the Paris attacks are "broken" as a result of these acts of terror.

Father Aiden told Premier that: "I've got so much admiration for the police, the fire service, the emergency services who last night you can imagine going into a theatre will a few hundred hostages being held."

He told Premier that: "Even this morning... there are families still trying to find out what happened in a restaurant, what happened at the Stad du France - and that is the sad part of it, the dead are with God in rest, but there are so many broken families this morning who will never forget the 13th of November." 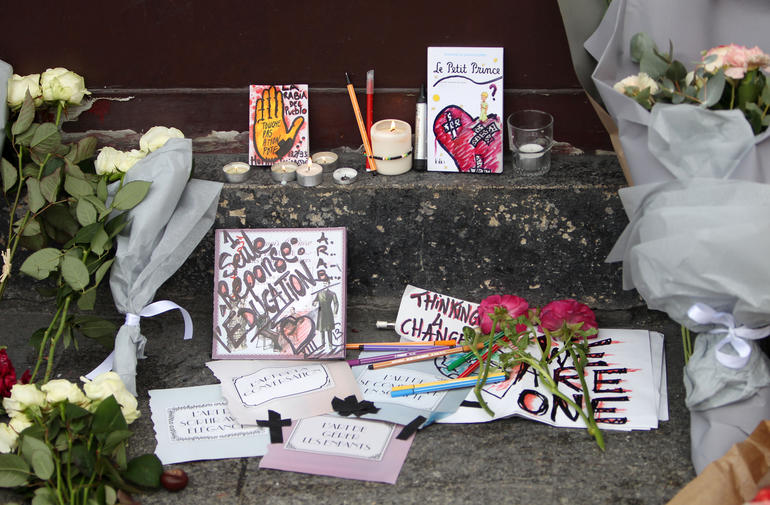 A number of Britons are feared dead following the terror atrocities in Paris.

On Friday night six areas of Paris were targeted in what authorities are calling cordinated terror attacks.

There were two suicide attacks and a bombing near the Stade de France stadium, shootings at restaurants and a massacre inside a popular music venue in what is the worst violence to hit France since the Second World War.

The Prime Minister has condemned the "brutal and callous murderers" behind the series of attacks in the French capital.

David Cameron said: "We must be prepared for a number of British casualties." 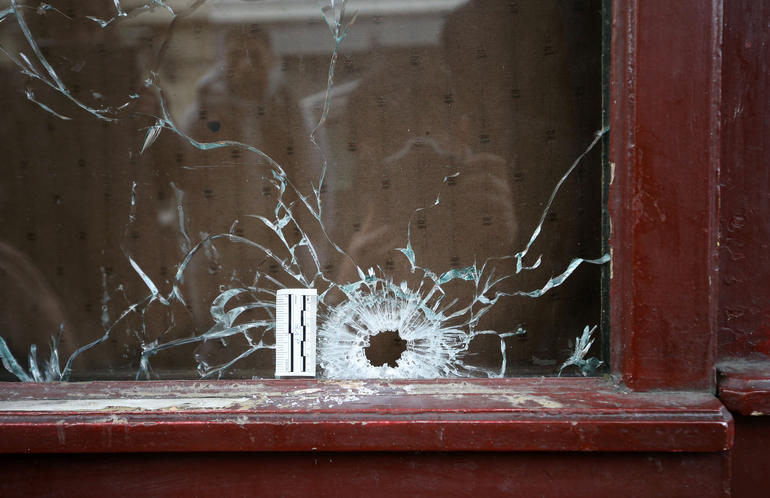 Speaking in Downing Street he said the terror threat level in the UK would remain at "severe", but the attack would prompt a review of plans and suggested the threat posed by Islamic State was "evolving".

In a message of solidarity to the people of France he said: "Your values are our values, your pain is our pain, your fight is our fight.

"Our hearts go out to the French people and to all those who lost loved ones.

"Today the British and French peoples stand together as we have so often before in our history when confronted by evil." 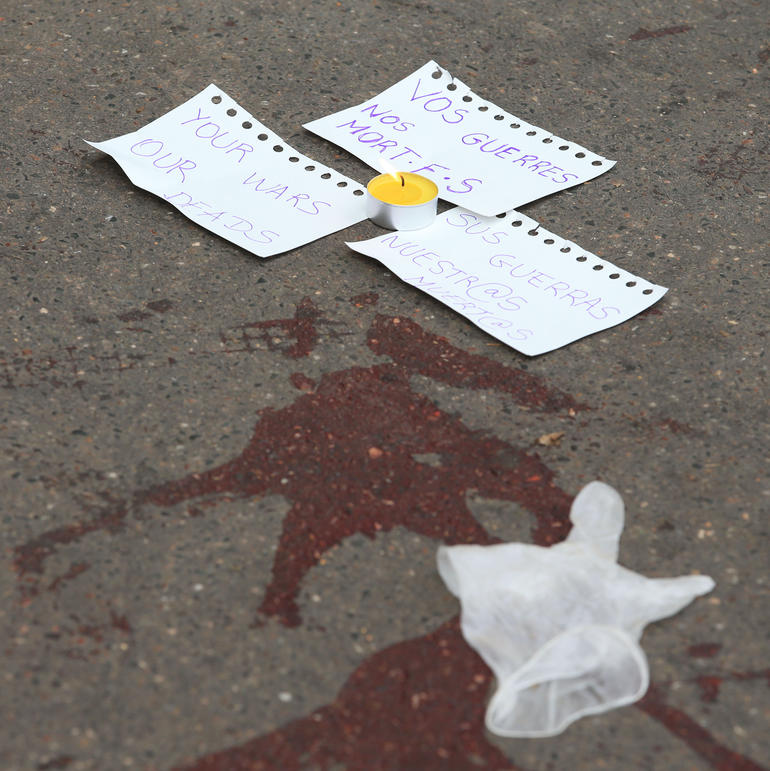