Mohammad El Halabi was joined in a Jerusalem court for the trial by some of his colleagues from World Vision Gaza, which says it continues to support the worker.

Israel's internal security agency claims El Halabi received military and organisational training in the early 2000s and was "planted" at World Vision in 2005. 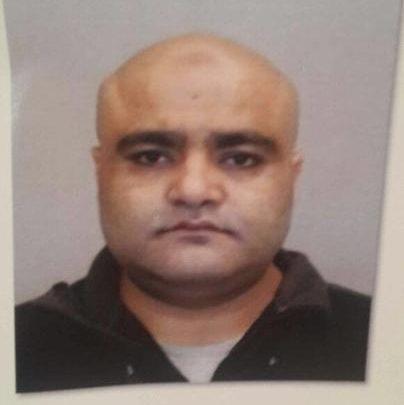 The Shin Bet alleges donations to World Vision paid for the salaries of high profile Hamas officials, while almost £70,000 of British money was wrongly spent on a Hamas military base built in 2015.

It has been claimed he created fictitious humanitarian projects and increased costs in other projects so he could send the money to the terrorists.

World Vision stressed that it "has not seen any credible evidence supporting the charges".

After pleading not guilty a judge remanded El Halabi in custody.

President and Chief Executive Officer of World Vision International, Kevin Jenkins, said: "World Vision condemns any diversion of aid funding and strongly condemns any act of terrorism or support for those activities.

"None of the allegations against Mohammad El Halabi have been tested in an open court, and we support the ongoing presumption of his innocence."

World Vision said it had been forced to suspend its work in Gaza because of El Halabi's arrest.

He will appear again in court on February 23rd.