Speaking with the New York Times, Bill Hybels' former executive assistant Pat Baranowski accused the former leader of Willow Creek Community Church near Chicago of sexually and emotionally abusing her during the 1980s.

Lead pastor Heather Larson said the probe would be given "full autonomy" and overseen by an advisory board of "external" Christian leaders from across the US.

In a meeting held in April, Hybels announced he was stepping aside as a leader of Willow Creek with immediate effect.

Addressing his former congregation, the evangelical leader admitted naivety by placing himself too frequently "in situations that would have been far wiser to avoid."

As many as ten women have now come forward to accuse Hybels of inappropriate behaviour, including prolonged hugs, comments about their appearance and invitations to his hotel rooms during a number of years. 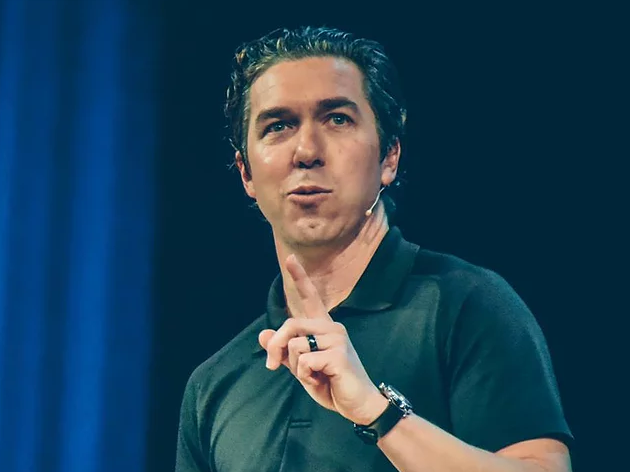 The women took their claims to the press, after two investigations initiated by leaders at Willow Creek found no wrongdoing.

Hybels told the New York Times he denied Ms Baranowski's allegations. He has refuted previous claims made against him, calling some 'flat-out lies'.

A member of the Willow Creek leadership team, Rev Steve Carter (pictured above) quit his post on Sunday, citing concerns over how church officials have handled the allegations made against Hybels.