'What are they smoking?', Franklin Graham defends VP Mike Pence over student petition

Franklin Graham has sprung to the defence of the US Vice President after a visit planned by Mike Pence to a university prompted a backlash from some students.

Nearly 5,000 people have signed a petition, saying the politician's invitation to a ceremony for students soon to graduate from Taylor University in Indiana should be rescinded.

I'm proud of the citizens & city council of Laguna Beach who defended the American flag on police cars! Can you believe there were complaints saying it might intimidate immigrants? Don't they realize that what the flag stands for is the reason so many want to come to the US? 1/3

Signatories claim polices of the Trump-Pence administration are "not consistent with the Christian ethic of love we hold dear".

Responding to protests at Pence's upcoming appearance at the small evangelical university next month, Franklin Graham said: "What are those people smoking?

"Vice President Pence recently told CNN that he is 'a Bible-believing Christian'. Is that what these Taylor University students and alumni are objecting to? 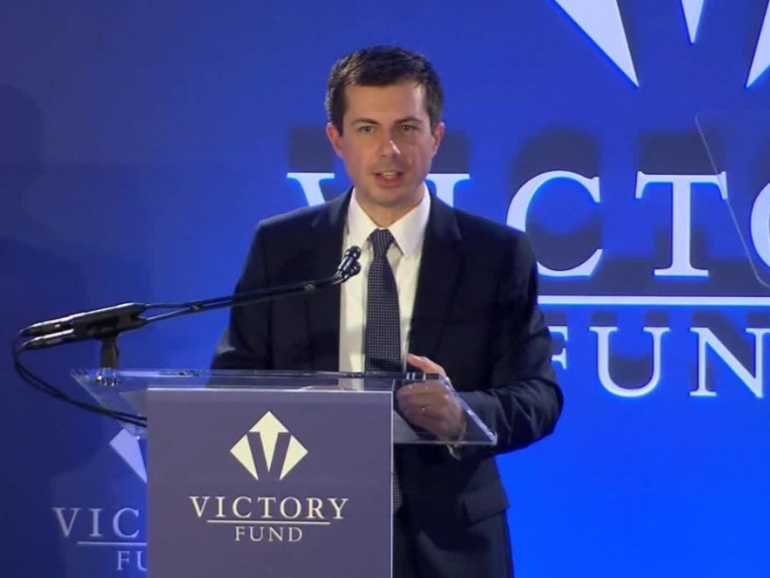 One Taylor graduate was quoted by Fox News as saying the university should be "should be ashamed...I am physically shaking...I feel personally attacked."

But one former student told the broadcaster: "I was very nervous initially that the very vocal overwhelming minority might sort of sway Taylor to take a different stance so I'm very glad they're taking that solid stance."