'We are, I am sorry to say, in the hands of God' says Jean-Claude Juncker on Brexit delay

As the Prime Minister seeks a short Brexit delay, the European Commission president has stressed the importance of Parliament accepting the negotiated Withdrawa

Speaking to German radio station DRF about the short extension to Brexit, Jean-Claude Juncker said: "Those months would have to produce, as an end result, an agreement from the British Parliament to the (Agreement) text which is before them.

"If that doesn't happen, and if Great Britain does not leave at the end of March, then we are, I am sorry to say, in the hands of God.

"And I think even God sometimes reaches a limit to his patience."

Any request for extra time is subject to unanimous approval by leaders of the remaining 27 EU states at a meeting in Brussels on Thursday.

While Mr Juncker said he had not received Mrs May's letter, he said he was hoping for "clarity" from the UK on the way forward.

In a letter to European Council president Donald Tusk on Wednesday, Theresa May is believed to have asked for a three-month extension to 30th June in the hope of securing approval from MPs for her Withdrawal Agreement. 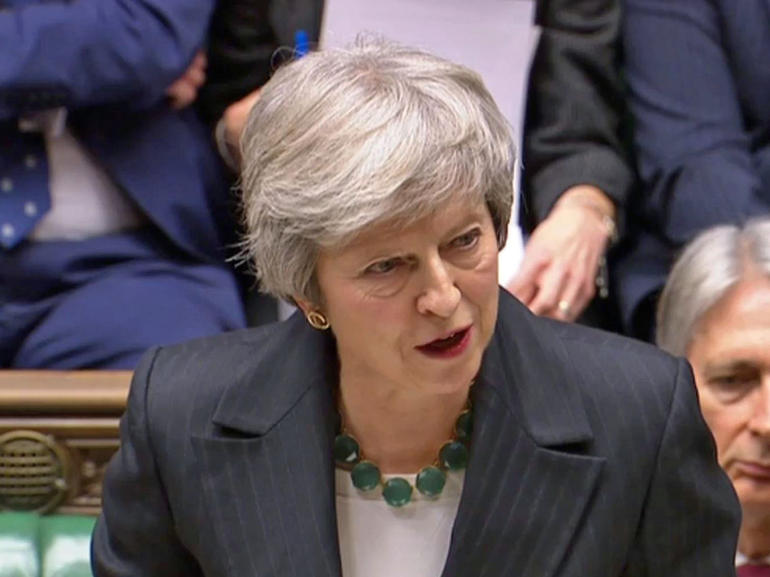 A Number 10 source said: "PM won't be asking for a long extension.

"There is a case for giving Parliament a bit more time to agree a way forward, but the people of this country have been waiting nearly three years now.

"They are fed up with Parliament's failure to take a decision and the PM shares their frustration."

Mrs May's move comes exactly 1,000 days after the referendum of 23rd June 2016, which delivered a 52 per cent majority for leaving the EU.