A US appeals court on Wednesday upheld the conviction and death sentence of Dylann Roof, the white supremacist who killed nine Black people at a South Carolina church in 2015, court documents showed. 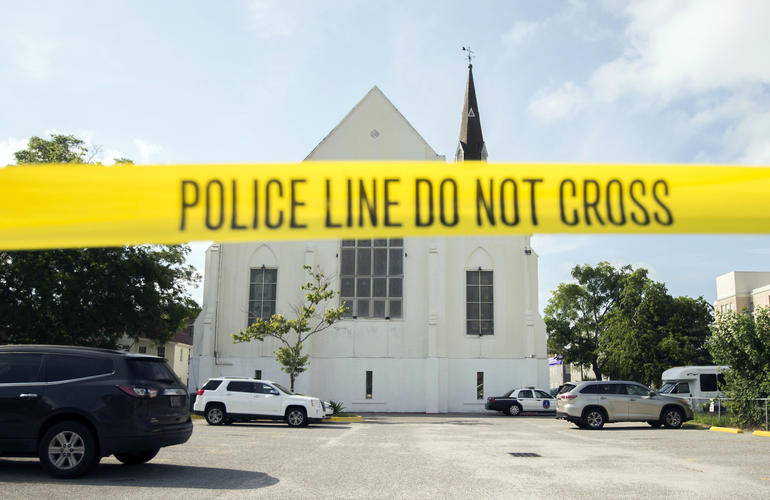 The three-judge US 4th Circuit Court of Appeals panel issued the ruling against Roof, who argued that he was not competent to stand trial and represent himself and that the US District Court where he was found guilty abused its discretion.

“No cold record or careful parsing of statutes and precedents can capture the full horror of what Roof did,” the judges wrote in their opinion.

“His crimes qualify him for the harshest penalty that a just society can impose.”

In December 2016, a jury found Roof guilty of 33 federal charges for the mass shooting at the historic Emanuel African Methodist Episcopal Church in Charleston in June 2015.

The same jury sentenced him to death in January 2017. 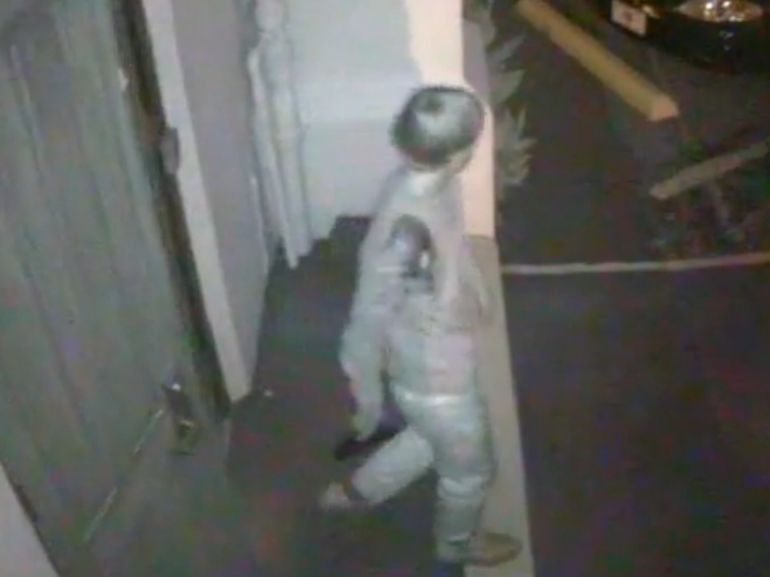