Protests against the acquittal of a Christian woman convicted of blasphemy have drawn more than 11,000 people to the streets of several major cities in Pakistan

On Friday, 5,000 radical Islamists gathered in the capital Islamabad calling for the public execution of Asia Bibi - while almost 4,000 staged a sit-in in the eastern city of Lahore.

Demonstrators blocked major streets and set fire to dozens of vehicles in protest at the landmark decision by Pakistan's Supreme Court on Wednesday that the mother-of-five should be freed.

Bibi was convicted in 2010 of blasphemy and sentenced to death after being accused of insulting Islam's Prophet Muhammad. She always denied any wrongdoing.

Other rallies were held in Peshawar - a city in northern Pakistan - and on a major road linking Islamabad with Rawalpindi, a city in Pubjab province. According to Associated Press, no violence has been reported. 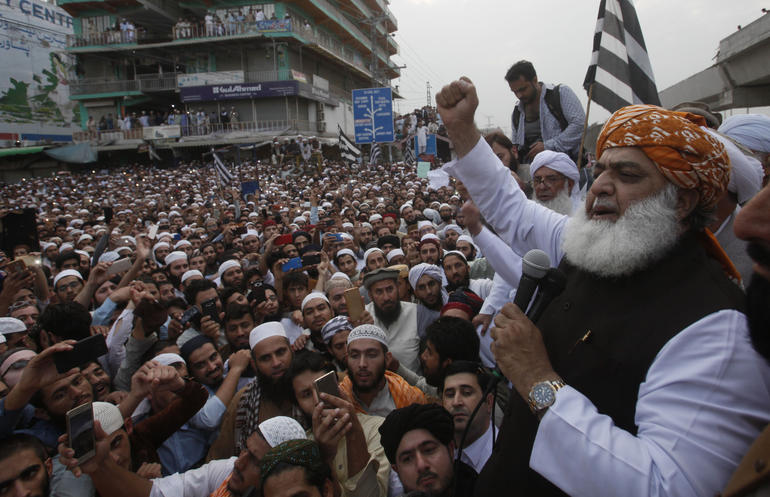 Meanwhile, a lawyer representing a cleric in Punjab province who filed the initial blasphemy charges against Bibi, has petitioned Pakistan's highest court to review its decision to acquit. Death threats have been made against the judges.

Judges are yet to determine when the petition will be heard. It is feared the release of Bibi - who is still being held at an undisclosed location - might be delayed by the process. 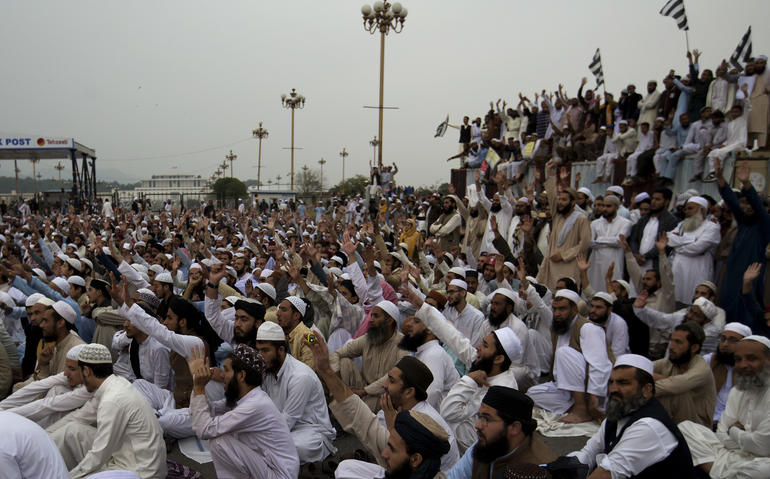 Reversing its ruling would be a rare move by the Supreme Court in Pakistan. Court reviews usually take years.

It remains uncertain which country Asia Bibi will travel to following her release. France and Spain have offered asylum.