'The time for change is now': Catholic women urged to strike

Catholic women in parts of Germany, Austria and Switzerland have gone on strike for a week and will boycott church activities.

Some of the protesters are refusing to enter church buildings or take part in Mass or other services.

The Catholic German Women's Federation is supporting the strike.

Ute Hücker, who works for the organisation, has called for Catholic women in the UK to join the international protest.

"It's necessary for the women (in Germany) to feel they're not alone and know that there are a lot of friends around or in other countries and that we can do the work together," she told Premier.

The strikers have adopted the name 'Maria 2.0'. They carry banners with an image of Mary the Mother of Jesus will her lips sealed with tape, to symbolise a sense that the voice of women in the Catholic Church is not being properly heard.

Some of the protesters have held services in the open air near the church where they normally attend Mass. Other women have refused to act as readers or ministers of the Eucharist. 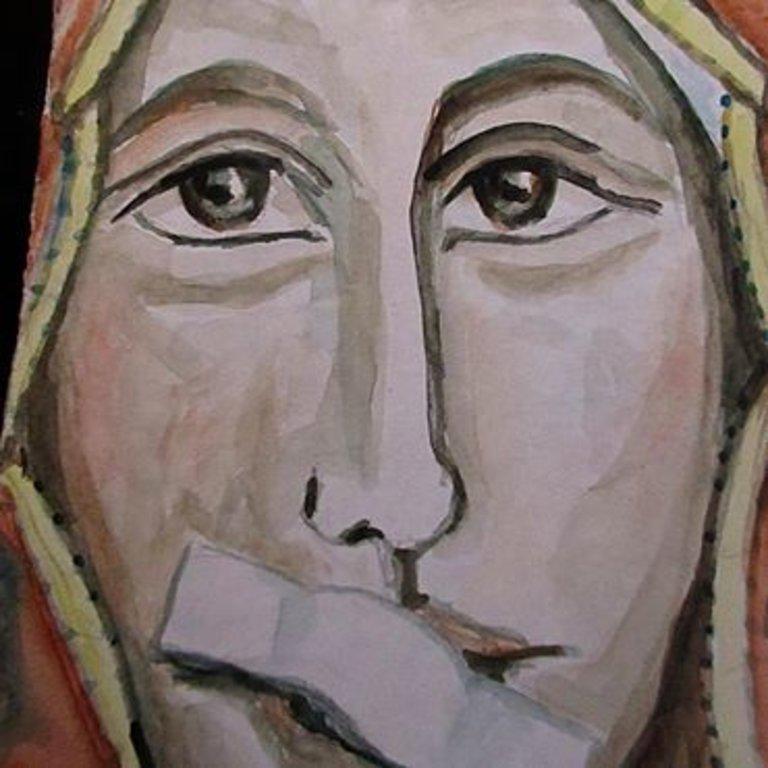 The strikers have called for greater equality in the Church between men and women.

Pope Francis has said he believes the Catholic Church will never ordain women priests but some of the protestors want the Roman Catholic Church to allow women to become deacons and priests.

Hücker told Premier she believes the Church needs to reform itself to sustain the faith of all Roman Catholics.

"It's necessary that something is changing," she added.

"And we must have look at the structure. We can't work in the same way, like all the years before.

"Let's have a great group of women who are interested in equality of rights for men and women.

"The time for change is now."