The big issues Christians should keep an eye on in 2023

It’s been a huge year for Christians, from the Lambeth Conference to the census results.

We’ve seen triumphs in court and a whirlwind the UK government, but things aren’t set to slow down in 2023.

Here are the issues that are likely to make the news this year:

Living in Love and Faith

An issue that has been top of the Church of England agenda for a number of years, the Living in Love and Faith (LLF) process, will continue throughout 2023.

LLF is a process by which the Church of England attempts to navigate decisions surrounding the LGBT+ community, including the decision to allow same-sex marriage in churches.

The discussions were central to the Lambeth Conference earlier this year, with bishops on both sides struggling to come to an agreement.

The process – which is now in the “listening in love and faith” stage – is likely to remain in the headlines through the coming year.

The decline in Christianity

Recently released census data showed the number of people that consider themselves a Christian has dropped over the last decade – by quite a considerable percentage!

The statistics led to discussions about the central role Christianity plays in British life, including the prevalence of Christmas.

Looking to the coronation of King Charles III, many have questioned whether the Christian elements of the ceremony will be included in the same way they were decades ago.

As we head into 2023, expect Christians to double-down on evangelism to combat the falling statistics!

The deportation of asylum seekers to Rwanda is one of the biggest and most divisive stories to emerge in both secular and Christian media this year.

The Archbishop of Canterbury, as well as a number of notable Christian figures, have condemned the decision.

However, a recent study from the University of Oxford suggested there is not anything “unchristian” about the government’s policy.

Following a win at the High Court, the Home Office is set to plough ahead with the plans over the coming months.

If trends continue, 2023 could see more people arrested for gathering outside abortion clinics.

Under proposed law, it would become illegal to congregate within 150 metres of any clinic in England and Wales.

On a local level, a number of protective orders have already been enforced. Recently, a woman was arrested in Birmingham for silently praying outside a closed clinic. 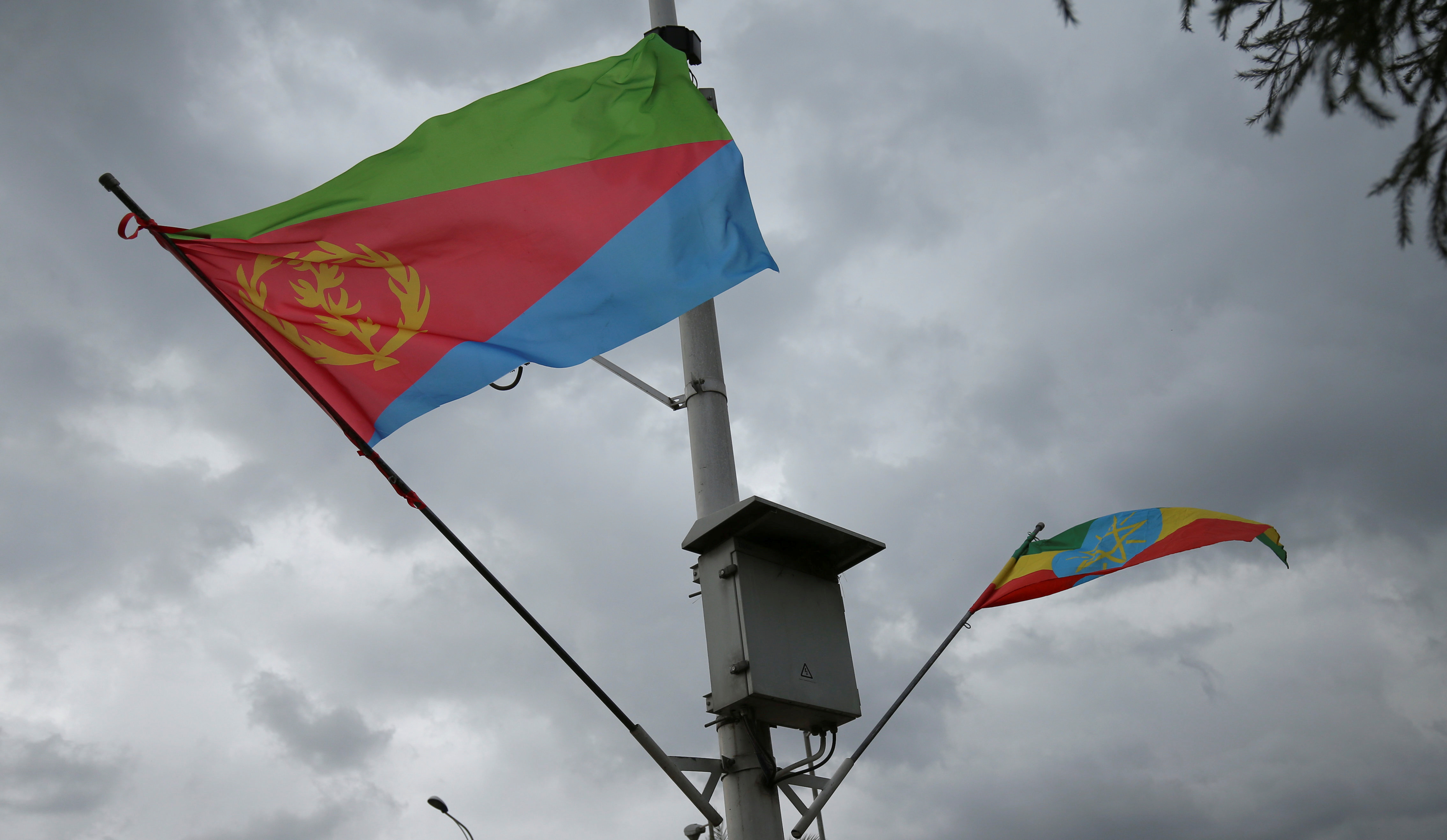 Much like all the years that have preceded it, the persecution of people of faith is another huge issue Christians should be focusing on in 2023.

Persecution trends from Release International suggest a worsening humanitarian crisis in Nigeria as the plight against Christians becomes even more disastrous.

Countries like Afghanistan continue to clamp down on the rights of Christians, and believers in China still face significant difficulties.

In Eritrea, Christians face imprisonment in shipping containers in the middle of the desert alongside daily beatings.

The Pope, the Archbishop of Canterbury and the General Moderator of the Church of Scotland may, at last, embark on a peace-making trip to the Sahel in early-February, drawing further attention to the issue.

The deliberations around the Online Safety Bill have been slow and, at times, painful.

Activists are imploring the government to crack down on age restrictions online in order to make the internet a safer space for everyone that uses it.

It is a process that has taken a number of years but recent changes mean this bill may finally have a chance at being passed in 2023.

Continue the conversation on our Facebook page
Article by Sophie Drew