Stephen Baldwin: Hollywood persecutes me for believing in Jesus

Stephen Baldwin has claimed that Hollywood casting agencies and producers have refused to work with him because of his Christian faith.

The American actor said he has also encountered "persecution" within the entertainment industry for being an outspoken supporter of US President Donald Trump.

The 51 year old told the Hollywood Reporter: "Who have I been persecuted more for, Trump or Jesus? The answer is of course Jesus but President Trump is a not too far behind... very close second." 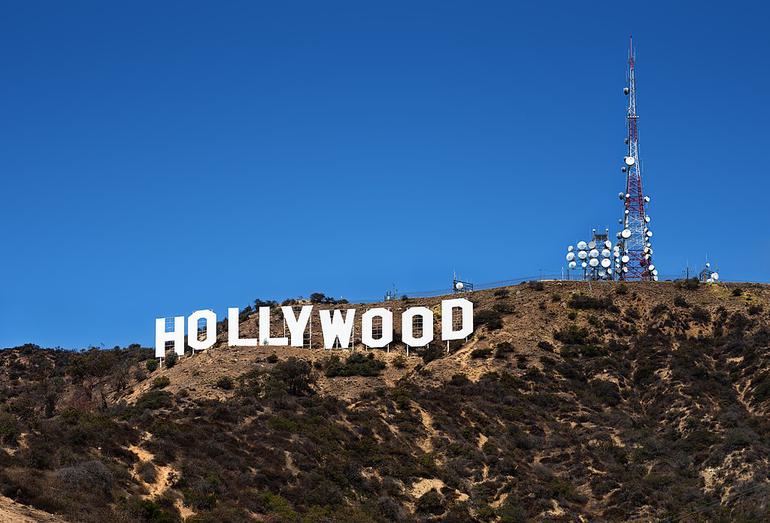 Stephen, who is an evangelist and the youngest of four actor brothers, said his reputation as "the Jesus freak of Hollywood sometimes bothers him.

But he added his belief that humour was "invented by Jesus" helped him see the light side of the resistance he has faced for his beliefs.

Mr Baldwin added: "It's unfortunate that, because I have believed in Jesus for 15 years, there are many in Hollywood who are unwilling to work with me.

"That's not a guess; casting people and producers have told me that they've brought up my name in a room and the response was, 'No way - we're not bringing that guy and his Bible over here.'"