Deadly attacks on churches, hotels and other locations in Sri Lanka on Easter Sunday were in retaliation to last month's massacre at two mosques in New Zealand,

Sri Lanka's defence minister said the government had information that the bombings - which have killed at least 321 people - were in response to last month's shootings in Christchurch.

Ruwan Wijewardene did not disclose evidence to support his claim. He also accused security agencies of "weakness" which failed to prevent the nine blasts.

He told Parliament: "By now it has been established that the intelligence units were aware of this attack and a group of responsible people were informed about the impending attack.

"However, this information has been circulated among only a few officials."

A three-minute national silence was marked on Tuesday to remember the bombings, while mass funerals for some of the victims were held. 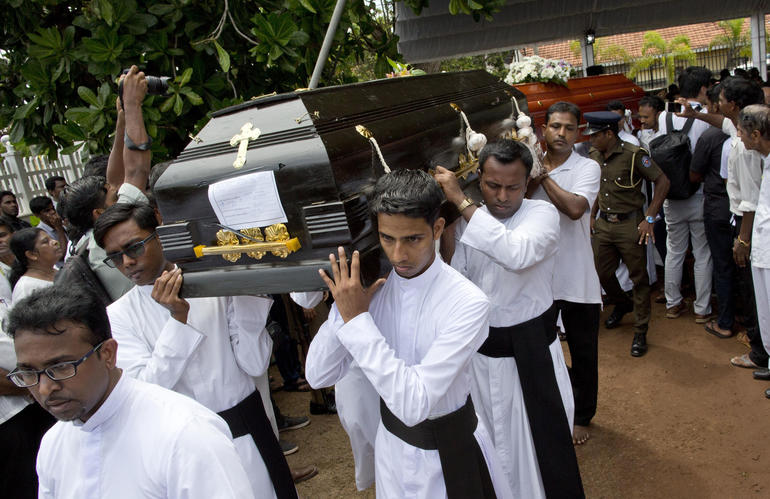 It seems warnings from international intelligence bodies that a local militant group was preparing attacks were not passed on to the prime minister's office until after the killings, Associated Press reported on Tuesday.

Meanwhile, the Christian Reformed Church in Sri Lanka urged believers in the UK to uphold the country in prayer.

President of the church, Shirley Faber said: "Children are remaining without parents and, sometimes, parents have lost their children. 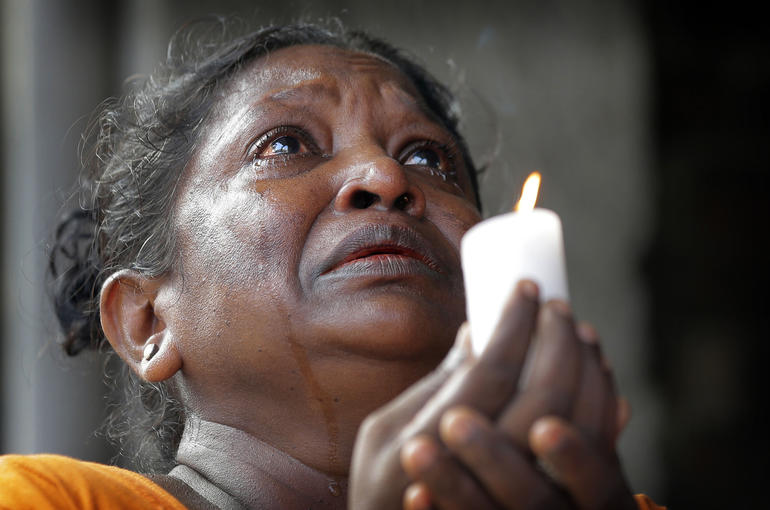 "It's a very sad situation...we never expected this would be happening."

"Pray for the Sri Lankan people, Christians, the Government, army personnel and other securities forces; we need protection from the Lord." 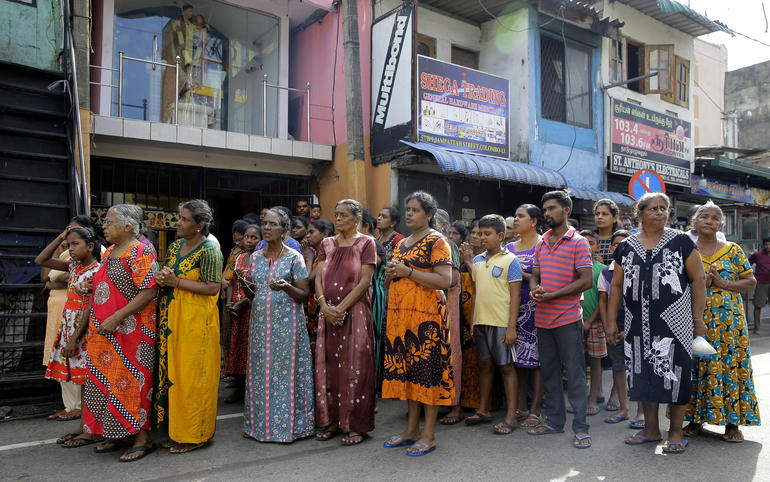 Expressing concern over how the attacks might impact the country economically, he added: "A lot of tourists are coming; they love Sri Lanka, it's a very beautiful country.

"For some time, maybe everything will be a little bit paralysed because of this."