A recent wave of violence could see Sri Lanka lose its reputation as a country which is improving its track record on religious freedoms, a UK peer has warned.

House of Lords member and Christian, Baroness Berridge, spoke as the deadly unrest was condemned by the United Nations (UN), which called upon Colombo to ensure the perpetrators face justice.

She told Premier: "It is really hard to see this happen in Sri Lanka because since 2015... Sri Lanka has been on the right trajectory; it's been much, much better."

At least two people have been killed in unrest affecting the central district of Kandy in the last week - with dozens of homes, mosques, and businesses being set on fire.

Ending a three-day visit to the country on Sunday, the UN's Under-Secretary-General for Political Affairs, Jeffrey Feltman, criticised "the breakdown in law and order and the attacks against Muslims and their property", in a statement.

Highlighting the urgency of ensuring peaceful co-existence between those of different faiths in Sri Lanka, Baroness Berridge said: "The authorities have got to get on top of these issues. 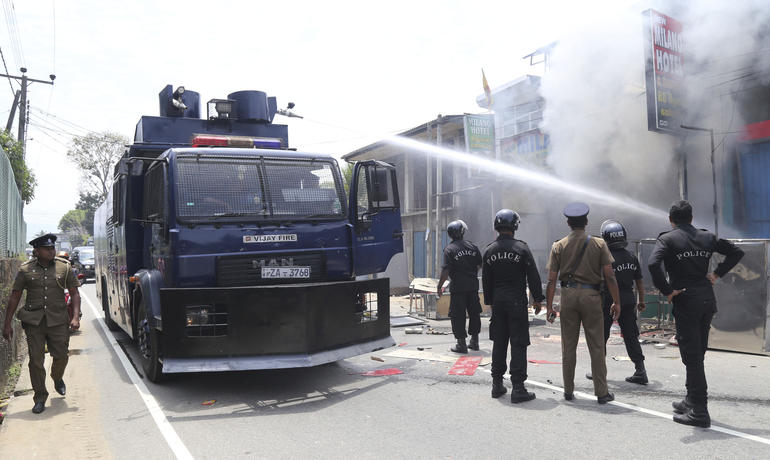 "There's got to be community work around inter-faith issues, to get people together so that there is an interweaving of communities."

Violence broke out in Kandy after the death of a Buddhist man who was beaten by a group of Muslim men in a row over a traffic accident.

Sir Lanka is a Buddhist-majority nation which is also home to significant Hindu, Muslim and Christian populations.