At least 100 people have reportedly died and more than 400 have been injured in six explosions in and around Sri Lanka's capital.

The Reuters news agency has spoken to hospital officials and police in Colombo after hotels and churches were targeted on Easter Sunday.

The first blast ripped through St Anthony's Shrine in Colombo.

Alex Agileson, who was in the vicinity, said buildings in the surrounding area shook with the blast.

A second explosion was reported at St Sebastian's Church in Negombo, a Catholic majority town north of Colombo. 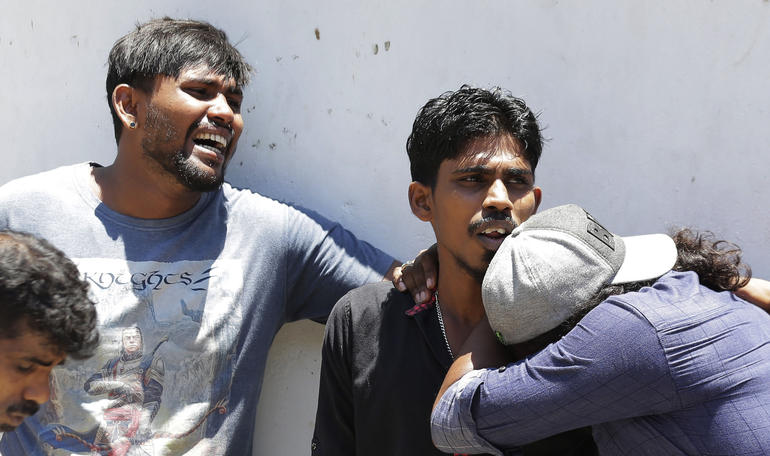 The official suspected at least two of the blasts were caused by suicide bombers. 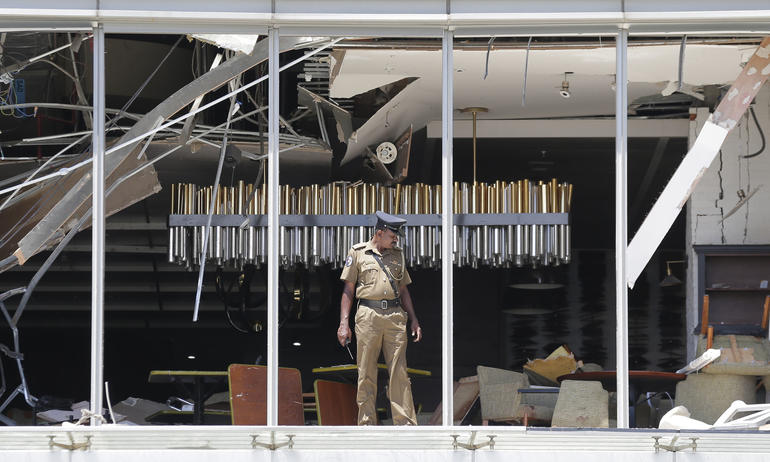 Foreign secretary Jeremy Hunt said he was shocked by the attacks. 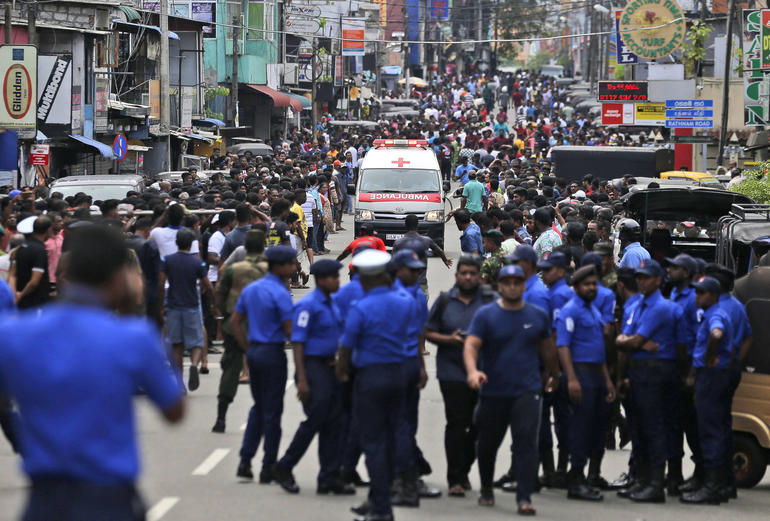 He tweeted: "I'm deeply shocked and saddened by the horrifying attacks on churches and hotels in Sri Lanka today.

"To target those gathered for worship on Easter Sunday is particularly wicked.

"My prayers are with the victims and their families, and with those assisting in the response."