Saudi Arabia has deported 27 Christians, including children, for praying and celebrating a church festival in a private home.

The believers who are Lebanese Maronites, the largest Christian denomination in Lebanon, were arrested after religious police raided the home in Al Khafij, in the east of the country.

Details have only just emerged of the arrest and those involved were charged with "un-Islamic prayer," according to EWTN News.

The Christians said their prayers and celebrations were not an insult to Islam.

In 2006, Saudi Arabia said Christians would be allowed to practice their faith in private settings. 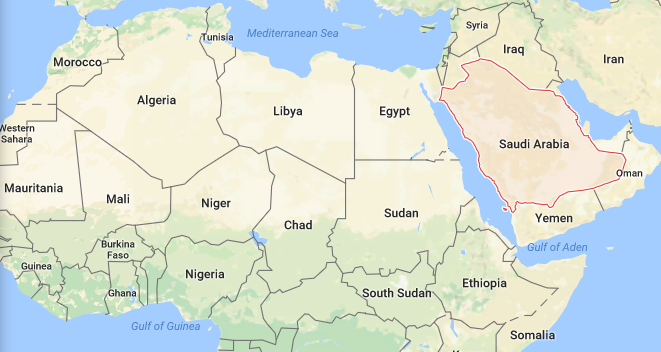 Converting from Islam to another religion is punishable by death in Saudi Arabia.

Open Doors says Christians in the country must keep their faith completely secret.

"If not executed by the state, they risk becoming the victim of an honour killing by a family member - leaving Islam is a great disgrace," it says.

It is estimated there are around 5,000 religious police in the country, but any Muslim can enforce the law themselves, for example removing a Rosary.