RT have sent another broadcast company a chocolate model of Salisbury Cathedral, the spot the Salisbury spy poisoning suspects claimed they were visiting.

The cathedral was cited by Alexander Petrov and Ruslan Boshirov, the Russian suspects of the Salisbury spy poisoning, in an interview with RT (formerly Russia Today, you can view interview at bottom of this page) as the tourist attraction they claimed they had come over to see.

When asked by the editor-in-chief Margarita Simonyan why they were in Salisbury, they replied: "Our friends had been suggesting for a long time we visit this wonderful town.

They also claimed they had come over to see Stone Henge.

RT have now sent chocolate models of the city's cathedral to news outlet TV Rain, a Russian independent network, who tweeted a picture of the gift and then commented: "Come for tea, we are afraid of it alone".

The chocolate was in a plastic box and wrapped in RT ribbon. 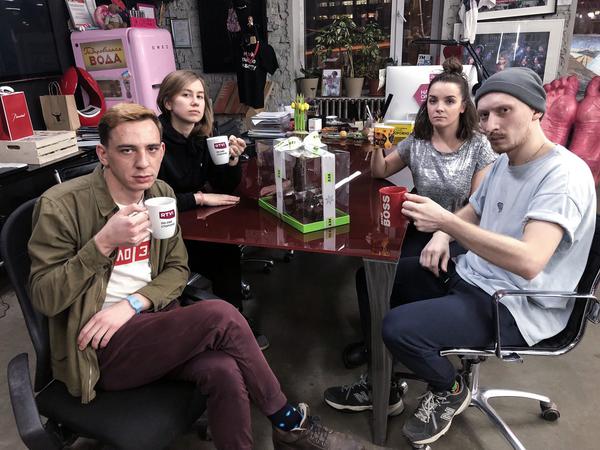 Local MP and Christian, John Glen responded: "Quite extraordinary behaviour but if we see a flood of genuine additional Russian tourists in 2019 as a consequence of the publicity we know the good people of Salisbury will offer a warm welcome."

Quite extraordinary behaviour but if we see a flood of genuine additional Russian tourists in 2019 as a consequence of the publicity we know the good people of Salisbury will offer a warm welcome. https://t.co/HfaHH7TIy6

The pair are thought to be the culprits of an attack targeting former Russian spy Sergei Skripal and his daughter Yulia in March, who were hospitalised for two months and one month respectively but both survived.

In June, the same poison affected and then killed Dawn Sturgess, who police believe was an accidental victim of the nerve agent being disposed of.

The suspects' movements have been traced on CCTV cameras and they are thought to be part of Russia's intelligence service, the GRU.

The poisoning caused huge international arguments, with America joining in and Russian diplomats being expelled from London.

The Kremlin has always responded with either denial or mocking. Vladimir Putin has said the suspects are normal civilians.

They have not been arrested but could be if they return to the EU.