The leader of the Russian Orthodox Church has asked for prayers for those impacted by a bombing at a metro station in St Petersburg on Monday.

Patriarch Kirill said in a statement that there was never any justification for such an "impudent" crime.

"The Russian Orthodox Church strongly condemns aggressive actions against civilians and calls on society to counter any manifestations of violence.

"May the Almighty One send His abundant assistance to rescuers, medical workers, law enforcement officials and everyone who is working to deal with the aftermath of the disaster," he said. 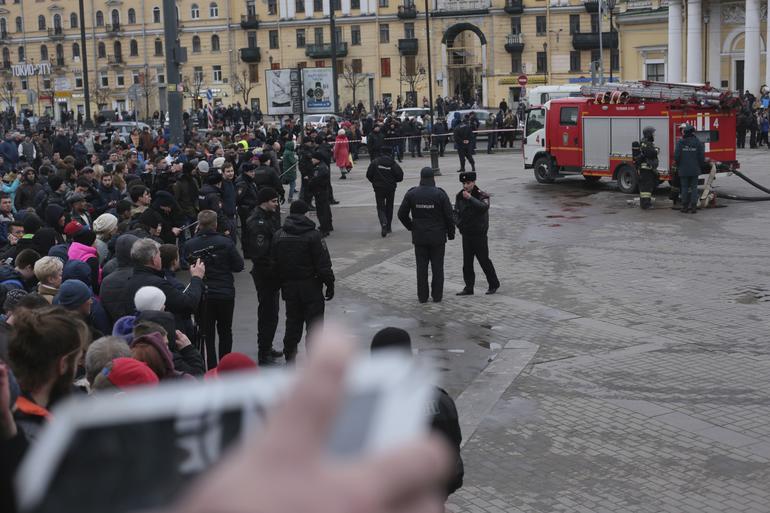 At least eleven people were killed and 45 injured in the bombing in Russia's second largest city on Monday afternoon.

Hours later, police found and defused a second shrapnel-packed explosive at another station.

No group or individual has yet claimed responsibility for the attack, although Interfax news agency has reported that police suspect the blast was the work of a suicide bomber with links to radical Islam. 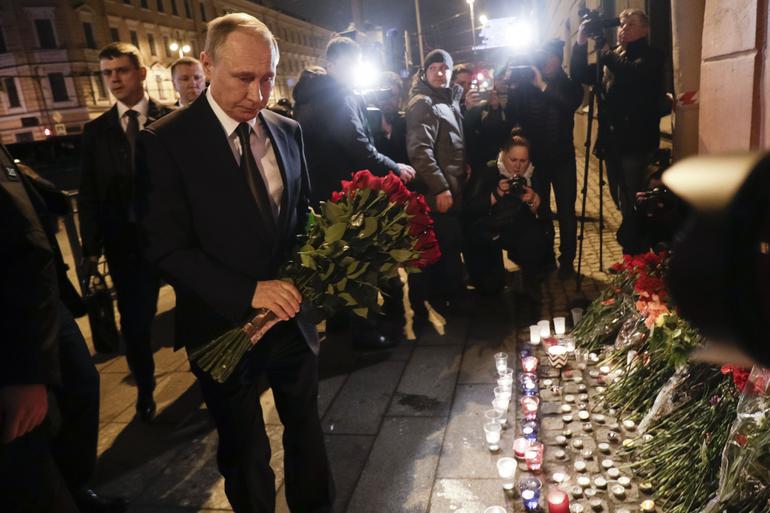 Speaking to Premier, Fr Joseph Skinner from the Russian Orthodox Cathedral in London said that Russians are very resilient to terrorist attacks.

Fr Joseph called on Christians to pray for peace, saying that terrorist attacks were becoming all too common.

"Pray for those who are injured and the comfort of those who have lost loved ones.

"Beyond that, pray for peace; that the Lord will touch the hearts and enlighten the minds of the people who carry out these atrocities."