Revealed: What the Foreign Office thought of clergy meeting with President Assad

Visits by clergy and peers to Syria - including a meeting with President Bashar al-Assad - frustrated the Foreign & Commonwealth Office (FCO), newly-release

Their latest trip, which took place six months ago, was "used by the regime as propaganda to undermine the UK's position on Syria", an FCO document seen by The Times claimed.

The airstrike followed Prime Minister Theresa May's condemnation of an alleged chemical weapons attack in the Syrian town of Douma as an "atrocity" and "stain on our humanity". 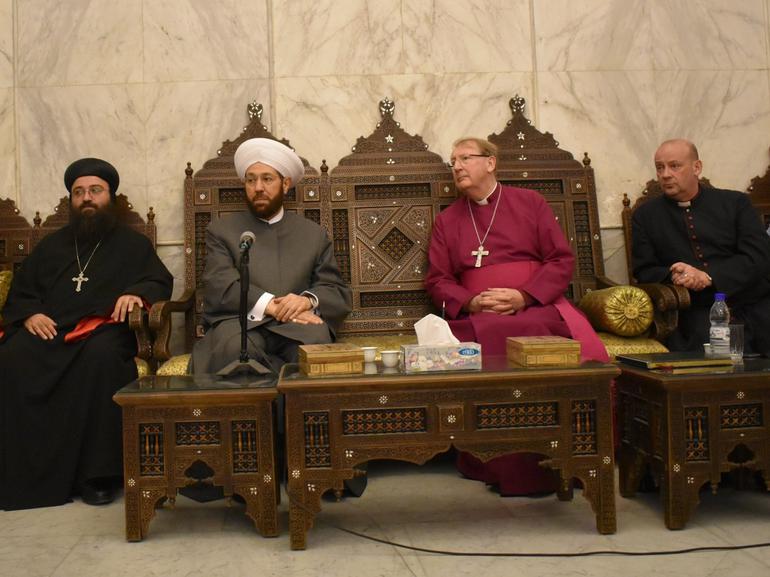 In September 2016, Rev Ashdown was part of a British delegation of clergy and peers which met President Assad (pictured below).

The trips have been defended as "pastoral" and "fact-finding" in nature. Rev Ashdown was quoted by the Church Times in April as emphasising the need for dialogue with Syria's leaders.

He said: "There are very good people in the Syrian government, and also some very bad. 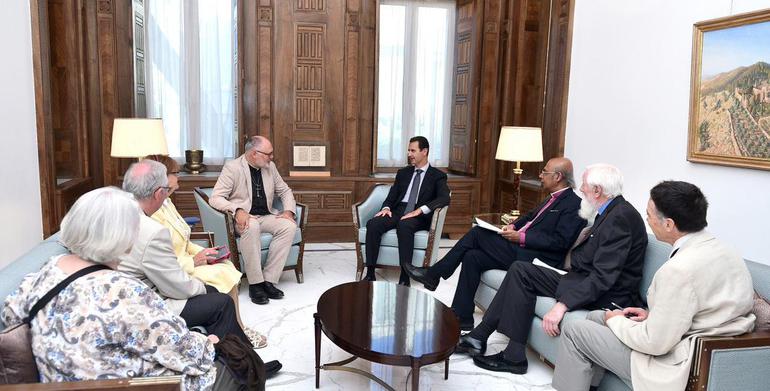 "But no conflict can be resolved without talking to the key parties involved...

"Whether we like it or not, we need to be talking to the Syrian government."

Speaking in April, Rev Giles Fraser said: "The Assad regime is thoroughly wicked. Nothing to admire about it whatsoever. 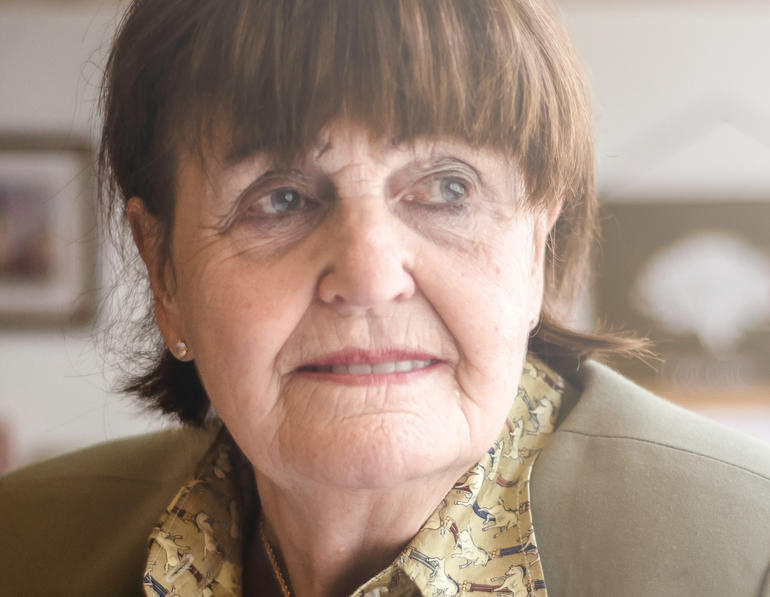 "But, Christians I spoke to in Damascus think it's him or ISIS. Imagine that being the choice.

Asked about criticised her trip to Syria in April attracted, Baroness Cox (pictured above) told Premier: "There's also a lot of concern about the British government's continuing commitment to so-called regime change.

"There is no moderate armed opposition left so any regime change would just open up the situation to another Iraq, another Libya - that's the last thing they want."

Responding to the newly-released FCO memo, Rev Ashdown told The Times: "I have never said that the Syrian government is blameless. There has been violence on all sides.

"I have never claimed that the Church of England is 'on-side'. On the contrary, I have always made clear that I am visiting independently."

Premier has contacted Dr Michael Nazir Ali for a comment.