US evangelist Rev Billy Graham has died at his home in North Carolina at the age of 99, a spokesman said.

The Rev Billy Graham, who transformed American religious life through his preaching and activism, has died at the age of 99.

Mr Graham, who had been suffering from cancer, pneumonia and a number of other illnesses, was a counsellor to American presidents and travelled the globe to become perhaps the most widely heard Christian evangelist in history - with a number of successful appearances in the UK.

US president Donald Trump tweeted: "The GREAT Billy Graham is dead. There was nobody like him! He will be missed by Christians and all religions. A very special man." 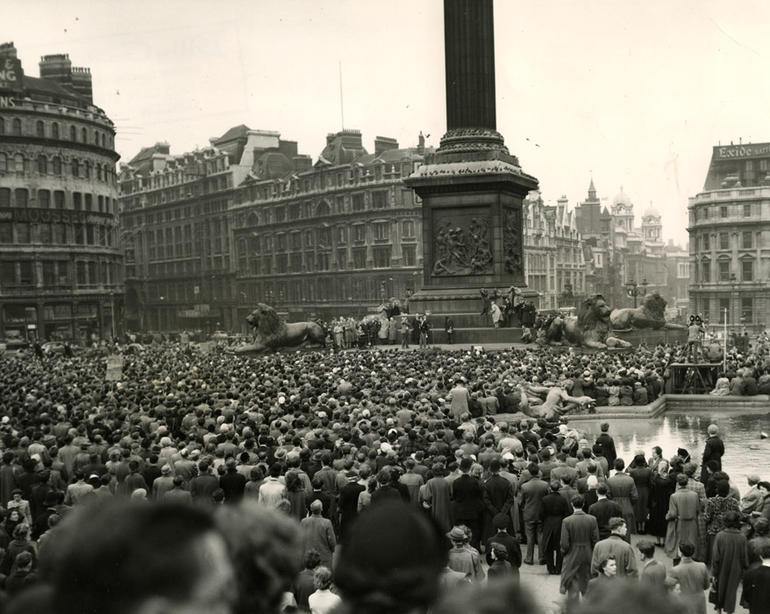 He reached more than 200 million people through his appearances and millions more through his pioneering use of television and radio.

Unlike many traditional evangelists, he abandoned narrow fundamentalism to engage broader society.

More than anyone else, Mr Graham built evangelicalism into a force that rivalled liberal Protestantism and Roman Catholicism in the US.

His leadership summits and crusades in more than 185 countries and territories forged powerful global links among conservative Christians, and threw a lifeline to believers in the communist-controlled Eastern bloc.

Dubbed "America's pastor", he was a confidant to US presidents from Dwight Eisenhower to George W Bush.

Beyond Mr Graham's public appearances, he reached untold millions through his pioneering use of prime-time telecasts, network radio, daily newspaper columns, evangelistic feature films and satellite TV broadcasts. Mr Graham's message was not complex or unique, yet he preached with a conviction that won over audiences worldwide.

By his final crusade in 2005 in New York City, he had preached in person to more than 210 million people worldwide. No evangelist is expected to have his level of influence again.

"William Franklin Graham Jr can safely be regarded as the best who ever lived at what he did," said William Martin, author of the biography A Prophet With Honour.

In his early days as a preacher, he stood out for his loud ties and suits, as well as a rapid delivery and swinging arms that won him the nickname "the Preaching Windmill".

A 1949 Los Angeles revival turned Mr Graham into evangelism's rising star. Held in a tent dubbed the "Canvas Cathedral", Mr Graham had been drawing adequate, but not spectacular crowds until one night when reporters and photographers descended. When Mr Graham asked them why they had come, a reporter said that legendary publisher William Randolph Hearst had ordered his papers to hype the preacher.

The publicity gave him a national profile. Over the next decade, his massive crusades in the UK and New York catapulted him to international celebrity. His 12-week London campaign in 1954 defied expectations, drawing more than two million people.

His wife, Ruth, died in 2007 aged 87. They have five children: Franklin - who now runs his ministry - Virginia, Anne, Ruth and Nelson.

In January, Rev Franklin Graham spoke with Premier about his father's condition in an exclusive interview.

He said: "His heart is fine, his lungs are fine, he eats well. He's just tired he doesn't say much anymore," Franklin said about his father's health.

"God has left him here on this earth for a reason. I don't know why but God does."

This story will be updated.