The number of British people referred to The Salvation Army's specialist support for adult victims of modern slavery has nearly doubled in a year.

A new report by the Christian charity has been released on Thursday to mark Anti-Slavery Day.

The study found 86 British victims were supported by The Salvation Army between July 2017 and June 2018, up from 44 the year before.

Dianne Payne from the charity told Premier there are many ways people can be manipulated into slavery.

She explained: "It can be labour exploitation which could be anything from farming, from working in a factory, working on a building site, it can be domestic servitude - somebody who was been brought in to the house as a server but then finds themselves pretty much a slave."

A total of 1,856 people were referred to the service making the total number of victims supported by the church and charity this year 3,354.

The report notes the charity saw a large increase in British victims referred following forced criminality in dealing drugs, often where traffickers used their addiction problems to coerce them. 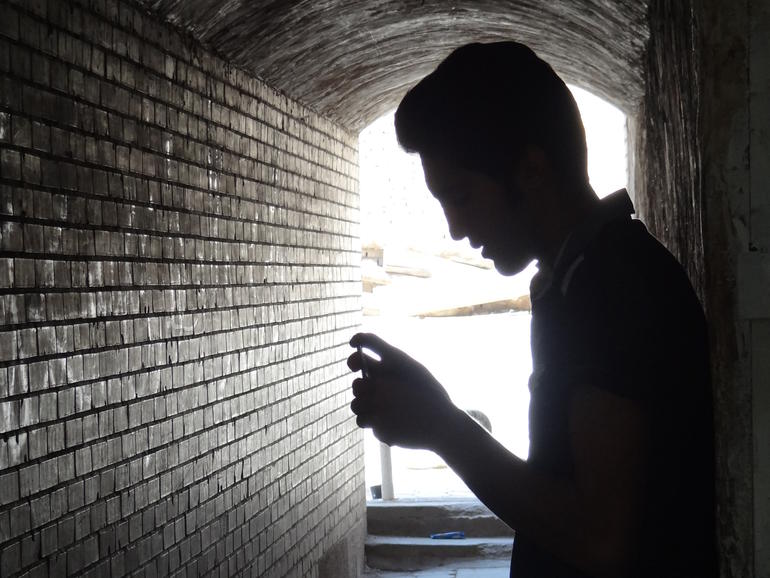 The majority of all victims referred were female - 1064 referred; 790 were male and two identified as transgender.

Director of anti-trafficking and modern slavery for The Salvation Army, Kathy Betteridge said in a statement: "We have supported people from 86 different countries and every story is different. What is important is that anyone in this situation right now needs to know we are here to help and support is available to keep them safe and help them move on with their lives.

"The Bible reminds us we are to speak up for the voiceless, defend the abused and liberate the oppressed. Modern slavery and trafficking is a crime that is happening right across the country and we all need to play a part in supporting victims and bringing it to an end."

Victims seeking help have been trafficked to or within England and Wales and are referred to The Salvation Army's service through a dedicated referral line 0300 303 8151 available 24 hours a day, seven days a week.