In the twelve months to September 2018, 46 per cent of such offences recorded by Greater Manchester Police were shut with no suspect in the frame, while West Midlands Police closed 44 per cent.

Other forces closed around a third, including British Transport Police (37 per cent), Northumbria (33 per cent) and Sussex (31 per cent).

The offences - all of which are defined as hate crimes - include racially or religiously aggravated assault, harassment and criminal damage.

The Equality and Human Rights Commission described the figures as "disappointing", adding that victims of these offences often don't report what has happened to them "as they feel that the police won't take the incident seriously or have the power to act".

Independent charity Victim Support warned the figures could undermine public confidence in the ability of the justice system to report hate crime. 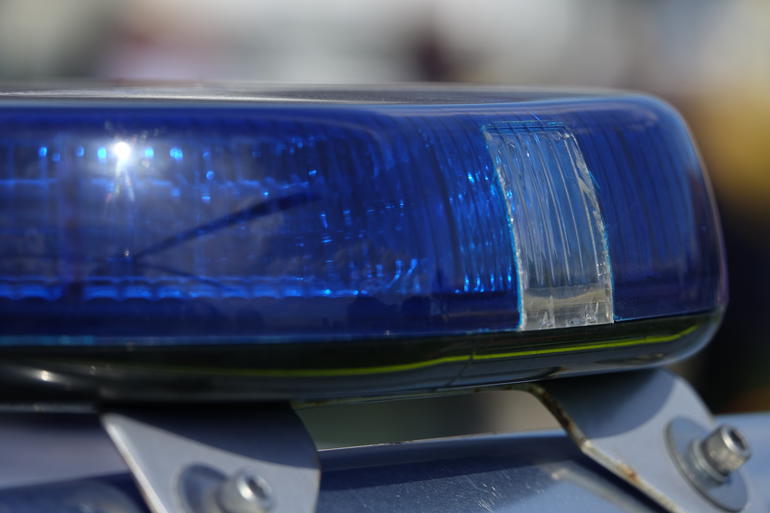 Greater Manchester Police acknowledged it had "a lot of work to do" to ensure hate crimes were dealt with "in the best ways that we can", while West Midlands Police said it was determined to follow "all active lines of inquiry to trace suspects".

The analysis has been compiled by the Press Association based on data published by the Home Office. It reveals that:

- A total of 28% of all racially and religiously-aggravated offences recorded in England and Wales in the year to September 2018 were assigned the outcome "investigation complete - no suspect identified". This is used when a reported crime has been investigated "as far as reasonably possible" and the case is closed pending further investigative opportunities.

- The proportion varies considerably between different forces, with Greater Manchester the highest at 44% and North Yorkshire the lowest at 4%.

- The total number of racially and religiously-aggravated offences recorded by police has reached a new high, with 57,652 recorded during this period across England and Wales - the largest number for any 12-month period since these categories of offence were established in April 2012.

The National Police Chiefs' Council (NPCC) told the Press Association that while any rise in hate crime was concerning, the latest figures also reflected success in improving the reporting of such offences.

NPCC Lead for Hate Crime, Assistant Chief Constable Mark Hamilton, said: "Unfortunately, with many cases, there are often no witnesses to these crimes and scarce evidence - this may lead to police being unable to identify a suspect. The police service has no tolerance for this type of abuse but we need to be made aware that crimes are taking place so that we can investigate - or better still, prevent them from happening." 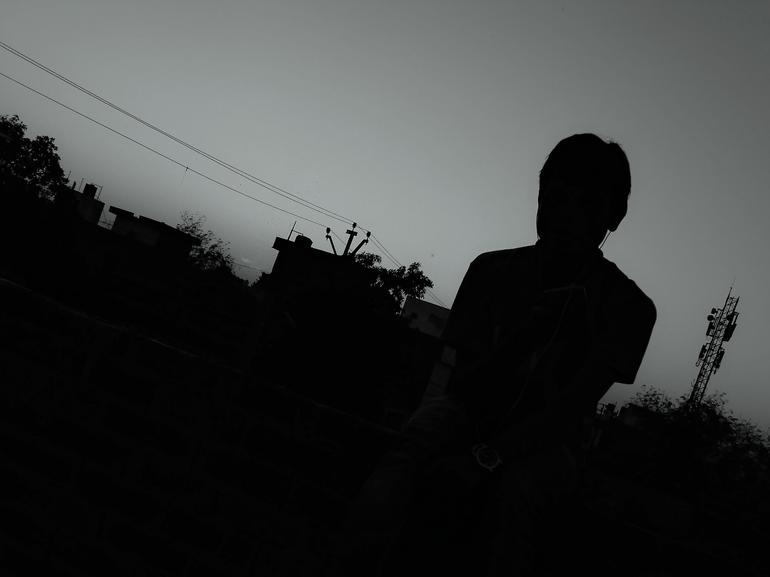 Rebecca Hilsenrath, chief executive at the Equality & Human Rights Commission, said it was vital that any potential hate crimes were reported to police to help ensure they were properly investigated and prosecuted.

"Attacking or harassing people is unacceptable in today's society and it is shameful when carried out because of their identity. Police forces must collect accurate and comprehensive data so they can develop effective solutions to end hate crime in our society," she said.

Diana Fawcett, chief officer at Victim Support, said the charity's experience showed that those who suffer racially and religiously motivated hate crime can be "seriously impacted, both emotionally and physically".

"The fact that such a large number of these cases are being closed with no suspect identified threatens to further undermine public confidence in the criminal justice system when it comes to reporting racially and religiously motivated hate crime," she added. 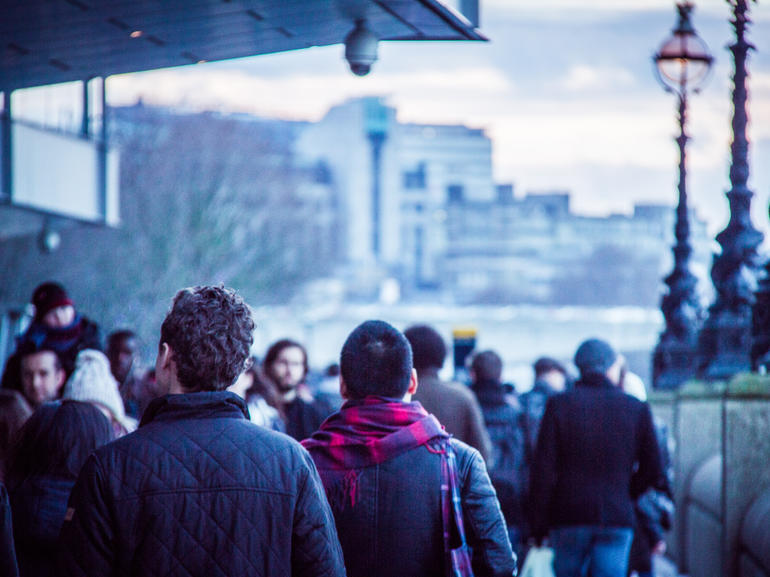 The findings come after other reports suggesting hate crime is on the rise.

Analysis published last month by Jewish charity the Community Security Trust found that a record number of anti-Semitic hate incidents were reported in the UK in 2018, up 16% on 2017.

A Home Office report in October 2018 showed all forms of police-recorded hate crime in England and Wales jumped by 17% in 2017/18.

And Home Secretary Sajid Javid (pictured below) appealed for the UK to "stand together" after a series of suspected hate crime incidents in London, Rochdale, Surrey and Oxford over the past weekend, in the wake of the New Zealand terror attack. 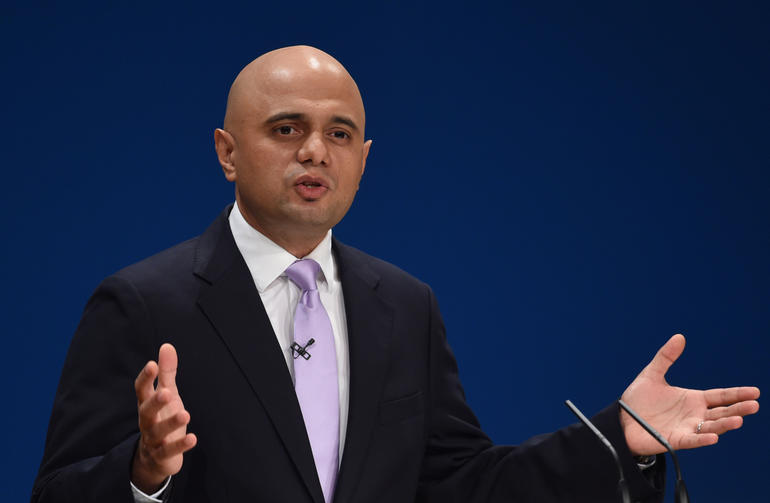 Responding to the figures, Greater Manchester Police Assistant Chief Constable Wasim Chaudhry said: "Victims are at the centre of what we do and when the results show that we are not achieving the standards that they expect, we have to ask ourselves some serious questions.

"We recognise we have some way to go to reassure our communities that hate crimes are being treated as seriously as they would expect, but this in itself is a priority for us."

Chief Inspector Tony Morriss of West Midlands Police conceded that on occasion it "may not be possible" to identify any suspects for these offences, but that "reporting such crimes helps with our intelligence-gathering and can identify any patterns or links between crimes. This can help us to do more to tackle hate crime in the future."

Detective Inspector Lisa Jones from British Transport Police said that, while there are cases where a suspect is not identified, "officers will investigate any new evidence that comes to light" and that offences "are recorded irrespective of whether the victim provides their name and contact details or whether they wish to assist a police investigation or prosecution".

Northumbria Police said it worked "extremely hard" to give victims the confidence to come forward and had seen a "significant improvement" in how it recorded hate crime, while Sussex Police said it rated highly among other forces in achieving successful outcomes for hate crimes reaching court.