A top Brazilian football team has asked God to accompany its athletes and other staff after the plane they were on crashed in Colombia.

Chapocoense footballers were travelling from Bolivia to Colombia as part of South America's equivalent to the Europa League. The plane stopped off in Bolivia on its way from southern Brazil.

Eighty one people were on board the plane when it crashed on landing in the city of Medellin. An electrical fault is reported to have caused the crash.

Initial reports say six survivors have been found so far.

A video on Facebook shows the Chapocoense team at the airport before their flight less than 18 hours ago: 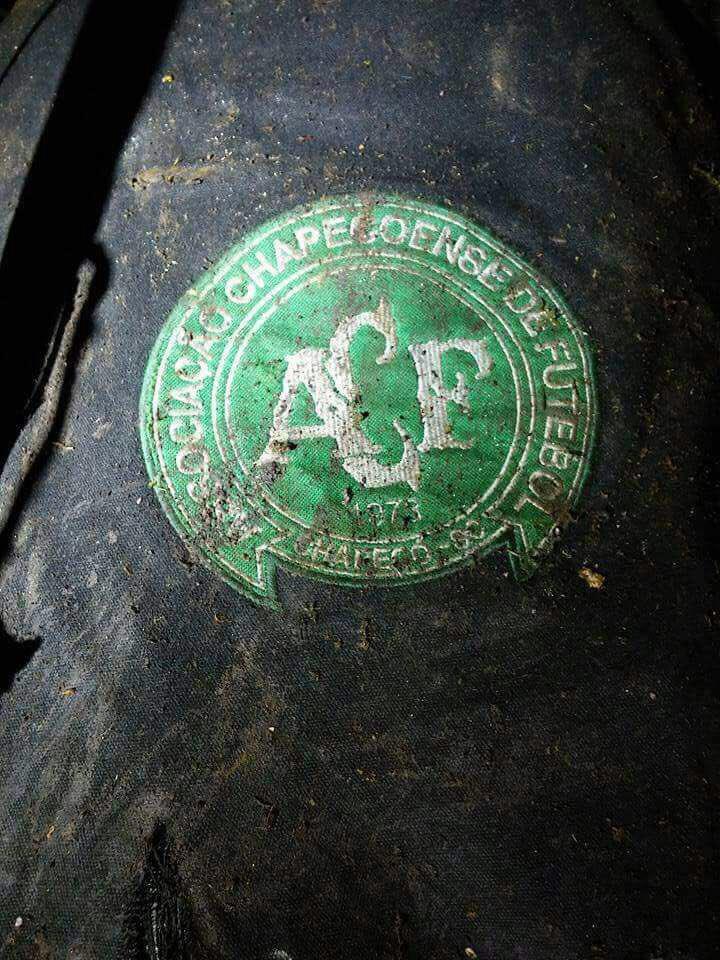 A Chapocoense badge which was on board the plane

The club said in a statement: "May God accompany our athletes, officials, journalists and other guests travelling with our delegation."

Christine Hodgson is from the Christian charity New Hope for Children, which works with kids in Colombia.

She told Premier: "As a charity our thoughts and prayers go out to all those who've been affected. There's been a huge loss of life.

"The Colombian are a very Catholic people and they will be turning to God at this time... They will be out there doing absolutely everything they can to help the rescue.

"The weather is hampering rescue operations. My prayer is that God would lift the weather to allow the rescue situation to go on."