A mass grave of 34 Ethiopian Christians executed by Islamic State militants has been discovered in Libya.

The grave located on a farm near the coastal city of Sirte was found on 23 December by Libyan government authorities.

The Libyan interior ministry has confirmed the bodies discovered have been exhumed and will be repatriated to Ethiopia.

The terrorist organisation gained control of the city in 2015, but lost control again thanks to United Nations-backed forces a year later.

However Islamic State and other terrorist groups still retain control of parts of the North African country.

According to the Libyan Express newspaper, a propaganda video shared on social media in 2015 showed Islamic State members shooting and beheading Ethiopian Christians on a beach. 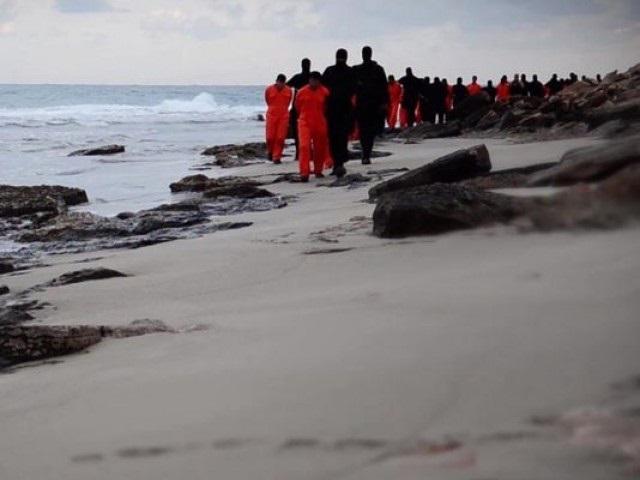 The incident occurred just months after the decapitated bodies of 21 Egyptian Coptic Christians killed by Islamic State militants were found in a mass grave in Libya.

Hundreds of Coptic Christians started fleeing Libya in the face of these attacks from Islamic State in 2015.