Nazir Afzal who is in charge of steering talks between the council, parents and teachers, was brought in by the city council six weeks ago following weeks of demonstrations by parents outside of Anderton Park Primary school.

Concerns have been raised over plans to bring about lessons for primary school children on LGBT relationships.

Afzal told Sky news: "I can't think of any other way to get people round a table again than to speak to you.

"I've seen people walking around outside of that school with stuff that they have downloaded from the internet suggesting this is on the curriculum.

"This is what's being taught to their children. It's a lie. And this is what I'm dealing with."

While Christian charities have agreed the ongoing protest is "sad" and negatively impacting the community, they have disagreed on what the next step should be.

Luke Dowding is the Executive Director of OneBodyOneFaith, which is a group that supports gay Christians.

"Such divisions can never be a positive thing," he said.

"And those divisions are often a powerful reminder that as Christians, we are called to be peacemakers.

"So my initial reaction to the ongoing protest is one of sadness and one of concern for that community." 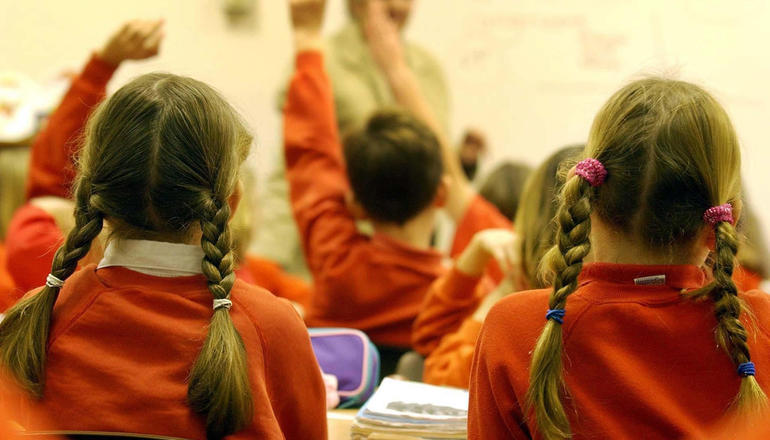 He also highlighted why it's so important for younsgsters to be taught about LGBT topics.

"I think it's really important that we need to be very clear on what the new relationships and sex education guidance actually involves," he said.

"The language that is used is very deliberate with relationships as the bedrock in primary education and with sex education following later in secondary school.

"This isn't about sexualising young children, but rather equipping them to recognize and live alongside different relationships in Britain's multicultural landscape."

Antonia Tully is co-ordinator of Safe at School campaign, a group committed to defending the rights of parents to be the primary educators of their children in matters relating to personal relationships, marriage, family life and the dignity of human life.

Speaking during Premier News Hour, she highlighted the importance of the parent's views.

"It's a very sad state of affairs," she said.

"Of course it's impacting negatively on the community but we need to look at the root of this issue which is that fundamentally the school is not listening to the wishes of the parents involved.

"The whole situation has escalated to these protests - I don't suppose any of the parents at the outset wanted this result.

"But they have been so systematically side-lined and their concerns haven't been addressed."

The Department for Education has responded to questions about the introduction of compulsory relationships education and RSE from September 2020.

According to a departmental statement, the religious background of pupils must be taken into account when planning teaching, so that topics are appropriately handled.

It also insists that the subjects "don't promote" LGBT relationships, rather, they educate.

The statement goes on to state: "Pupils should be taught about the society in which they are growing up.

"These subjects are designed to foster respect for others and for difference, and educate pupils about healthy relationships."

The statement also supports Afzal's comments that schools will not be forced to teach children as young as five about LGBT relationships.

The statement also explain: "Pupils should receive teaching on LGBT relationships during their school years - we expect secondary schools to include LGBT content.

"Primary schools are enabled and encouraged to cover LGBT content if they consider it age appropriate to do so, but there is no specific requirement for this."