The Archbishop of Canterbury's daughter has revealed that she kept her depression a secret from her father.

Ahead of the release of her book, "I thought there would be cake", Katherine Welby-Roberts, said she "can't really explain" why she turned to other people instead of family.

The mother of one admitted she felt unable to connect with Justin Welby, 61, despite his public role being to help those enduring difficult times in their lives.

Welby-Roberts who wrote the book to help others suffering from depression said: "I wished I was dead and thought about dying and how I would die but I would never, in fact, I haven't acted upon it because there would have been too much guilt about what it would have done to other people." 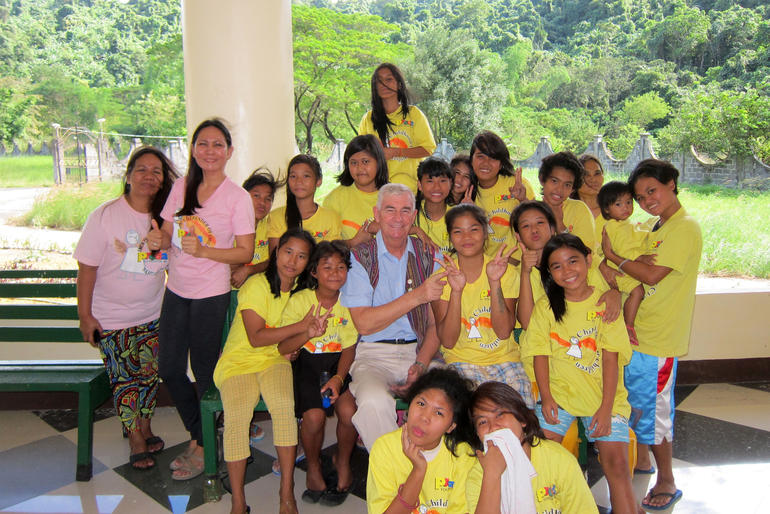 The 31 year old who was diagnosed with depression aged 19, told The Sunday Times despite her father's public role being to care for those who need it, she decided not to seek his care herself.

She explained: "At that stage, my relationship with my parent wasn't very close. There is only so much you can do when your daughter isn't talking to you.

"They weren't aware of hoe dark my mental health had got."

She added that her relationship with her parents was now "completely different" and societal changes mean mental health problems are better recognised.

Inspired to see my daughter Katharine and Caroline talking about Katharine's depression for the brilliant #HeadsTogether campaign. #Oktosay https://t.co/4rVu22VG6y

Most Rev Welby conducted the ceremony between his daughter and her husband Mike Roberts at Canterbury Cathedral, a year after becoming Archbishop of Canterbury.

Welby-Roberts said she only began to recover from her mental health problems when she met Roberts. They couple now have a 10 month old son called Elijah.

She went on to say: "If I was 19 now and diagnosed with depression, both of my parents would have handled it completely different simply because they have more information now and better understanding.

Welby-Roberts previously took part in a film for mental health charity Heads Together - the campaign spearheaded by the Duke and Duchess of Cambridge and Prince Harry - and said writing helped her cope.