Jim Carrey has unveiled a controversial picture portraying Donald Trump crucifying Jesus - his latest apparent criticism of the US President and his policies.

The comedian and actor depicted the American leader as a Roman solider nailing Christ to the cross in an artist piece he described as "Christianity, Trump style".

The image was accompanied with a caption written by Carrey: "Jesus was a loser. A failed carpenter. He's a saviour because he was crucified. I like people that weren't crucified."

It has been seen and shared tens of thousands of times across social media.

Responding to the image, Twitter user @phatcapon wrote "there is some truth to this", while another called @Susej137 said "[you] literally hit the nail on the head with this one, Jim".

But the striking image was not so well received among everyone, with @JillV373 responding: "This one is extremely difficult for me to read and to look at."

Meanwhile, another user, @powdercheese_, said: "I feel sorry for you, Jim. 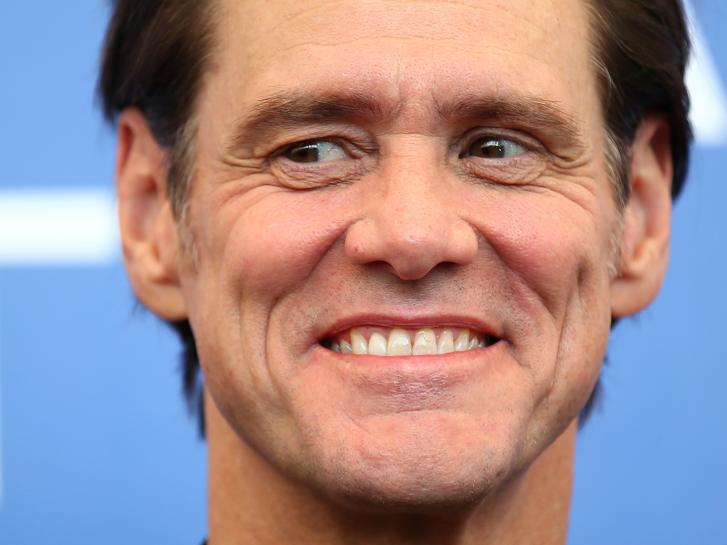 "There's a place for fools who mock God and it's really bad."

Carrey, 56, has been an outspoken critic of immigration policies introduced during the Donald Trump administration. In a recent tweet, he equated Trump's ideology with discrimination, saying "Trumpism is racism".

The entertainer also caused a Twitter storm earlier this year after sharing online a portrait he painted that is widely believed to be of White House press secretary Sarah Huckabee Sanders.