Christians still in Iraq are pledging to stay in the country and help rebuild it after Islamic State (IS) is defeated.

They have spoken out two years after thousands of believers were forced to flee their homes in the Nineveh plains by IS.

A new report found most of those who were remaining in the country were pledging to stay.

Church leaders in Iraq and Syria as well as Open Doors, Middle East Concern, Served and the University of East London collaborated to create the new report, 'Hope for the Middle East.'

It aimed to investigate the contributions that Christians have made to the region and looked at healthcare, business, culture and welfare across the centuries.

Zoe Smith from Open Doors, told Premier these people want to stay in their homes and cannot be forgotten.

She said: "One of the thing the report actually emphasises is the strong history of the church in the region in building up society.

"They're really recognised for reconciliation, they've been referred to as the glue that holds society together in the Middle East.

"We've been telling the persecution side for a long time, but we've not been telling so loudly the story of those who have chosen to stay.

"We're really hoping that we will draw attention to this group of people, to the churches who are desperate to help reconcile their societies, to help rebuild." 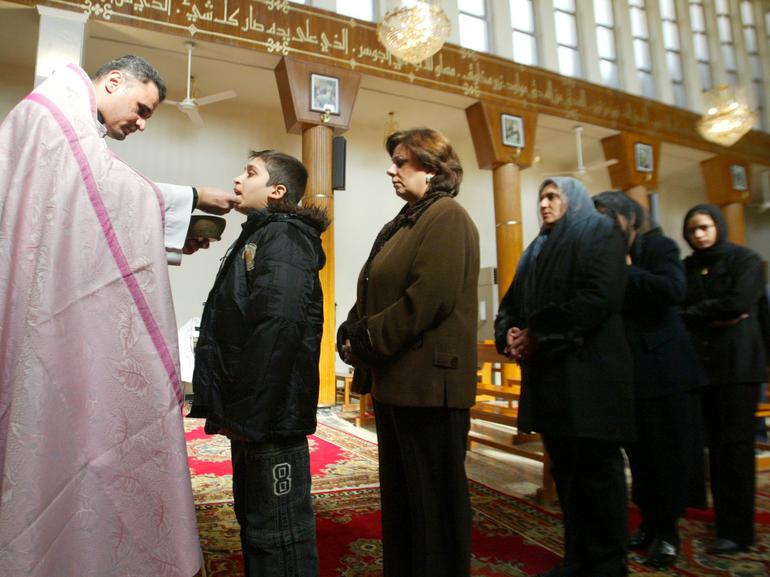 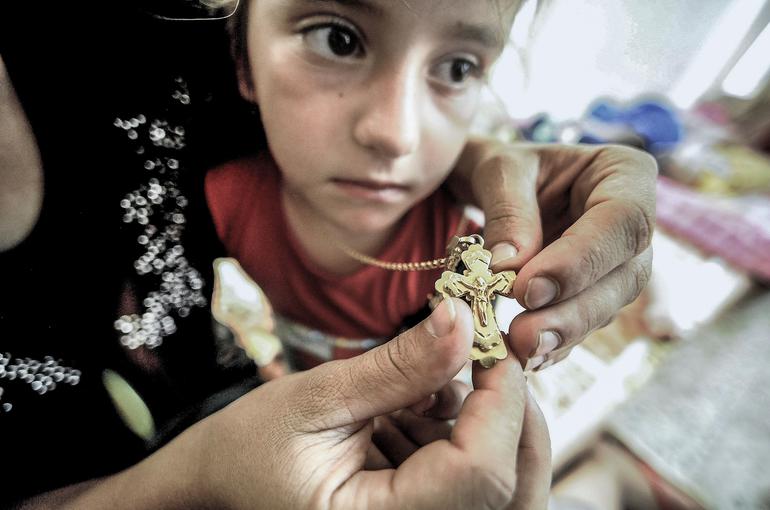 Open Doors spoke to one Iraqi Christian who said: "I want my fellow Iraqis to know that we are not guests in Iraq. Our ancestors built this country. Treat me as a sister, not as a guest."

A church leader said: "Christians are helping Muslims, Yazidis, Sabeans... everyone. We're not just for us, but we're for the broken, the weak. We give our hand and listen to the other."

The charity asked Iraqi Christians in Syria and Iraq what they wanted; answers included equality, dignity, and responsibility.

Zoe Smith told Premier her prayer for the region: "That they would see the church as part of the solution, and not as an awkward problems on the side lands.

"And that the church would be able to capture people's imagination, and that it will make a real difference to our brothers and sisters on the ground who will see that they're getting visits from people who say 'how can we stand alongside you and help you achieve what you want for your country?' "

The report will be launched in parliament in October, it will include recommendations for how the UK government can speak and act on behalf of the church in the Middle East.