The leader of the Catholic Church has prayed for the victims of Friday's train accident in India that killed at least 58 people, including children.

In a message sent on Sunday, Pope Francis offered his "heartfelt solidarity" for all those involved in India's worst rail disaster this year that also left dozens injured.

Hundreds of people had gathered near Amritsar in northern India to watch a burning effigy of demon king Ravana as part of the Hindu festival of Dussehra.

They fled as a commuter train travelling at high speed ploughed into some of the celebrants.

Local reports have indicated the victims were standing on the tracks and did not hear the train approaching due to the sound of fireworks being set off.

The Press Trust of India news agency said two trains arrived from opposite directions on separate tracks, giving little opportunity for people to escape. The casualties were caused by one of the trains.

The train failed to stop after the accident on the outskirts of the city in Punjab state, local politician Pratap Singh Bajwa has said. 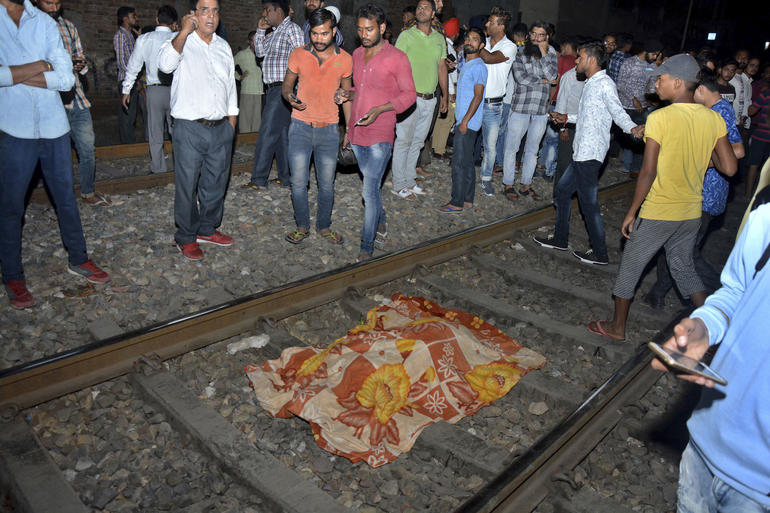 In the message signed by Cardinal Secretary of State, Pietro Parolin, Pope Francis said he was "saddened" to learn of the accident, and assured "his prayers for the deceased and those who mourn their loss."

He also prayed for the "divine blessings of healing, strength, and peace upon the injured and their loved ones, as well as the civil authorities and emergency personnel". 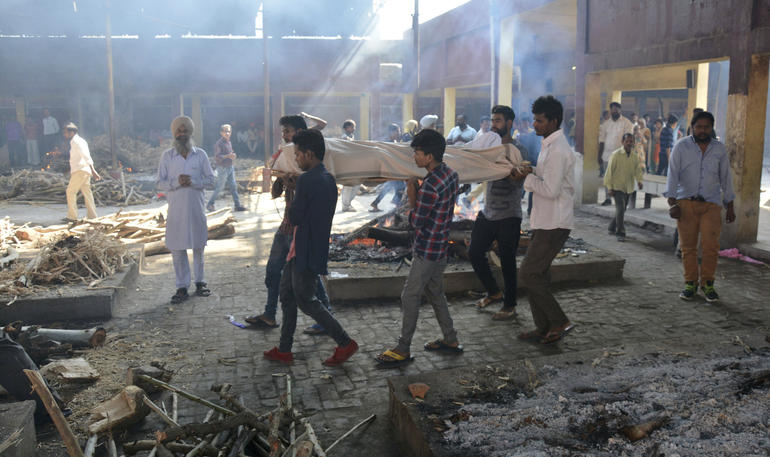 It is still unclear who is responsible for the accident.

While accidents are relatively common on India's rail network, Friday's was among the deadliest in recent years. In 2016, 146 people were killed when a train slid off tracks in eastern India.