Christians in India are still waiting for justice on the eighth anniversary of India's worst incidence of anti-Christian violence in Kandhamal, Odisha State.&nb

Official government figures put the death toll at 38, but monitoring groups in India said the figure is much higher.

300 churches were set alight and around 5,600 houses were looted and burned.

Reports also showed that 2,000 people were forced to renounce their Christian faith and more than 10,000 children had their education disrupted.

Earlier in the month the Supreme Court of India said the state needed to re-investigate 315 cases of communal violence from 2008.

Each instance was reported the police but was not followed through or did not result in prosecution of the offenders.

Anti-Christian violence in Kandhamal is not uncommon and Christians in the district have been subject to hate campaigns by Hindu fundamentalists since the 1960s.

The violence in 2008 was sparked by the killing of prominent Hindu and the media and police suggested a Maoist group could have been behind the death, however Hindu fundamentalists blamed the Christian community. 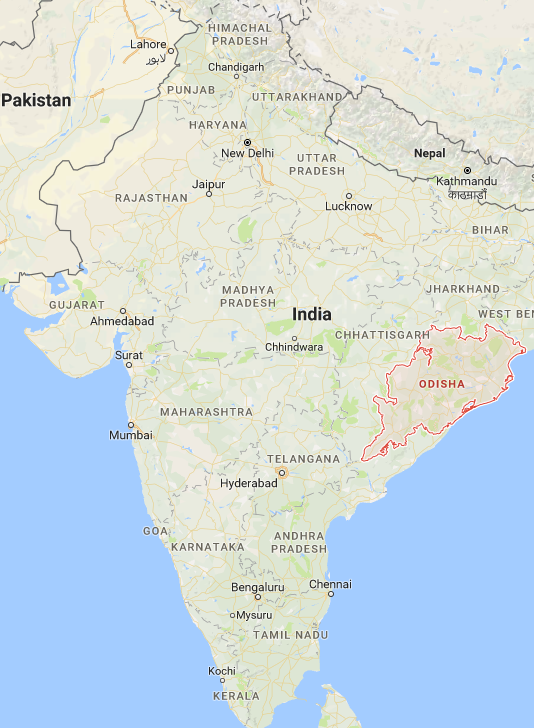 CSW's Chief Executive Mervyn Thomas said: "CSW will continue to stand in solidarity with the victim-survivors of the Kandhamal violence as they seek justice.

"The Supreme Court's decision to reopen 315 cases is an acknowledgement that the institutional and societal conditions that allowed the violence to happen must be addressed, and we urge the State and Federal government to ensure that the perpetrators of this crime are apprehended and held to account.

"What happened in Kandhamal must not be forgotten; we will persist in calling for these crimes and the legacy of injustice to be addressed."