‘I give him the glory, he gives me the victory’: Boxer Tyson Fury praises God after beating Deontay Wilder

Britain's Tyson Fury has praised God after retaining his heavyweight boxing world title in a classic fight with Deontay Wilder.

Speaking to BT Sport, the heavyweight boxer said it was Jesus who gave him the strength to continue fighting after he was on the brink of defeat in the fourth round.

“First of all, I would like to say thank you to my Lord and Saviour Jesus Christ. In the mighty name of Jesus on this fight tonight again,” Fury said.

“I was hurt. Wilder's a strong puncher and he's a tough man. I was hitting him with some big shots. My Lord and Saviour raised me to my feet tonight to give Him the glory,” he continued.

Fury could also be seen wearing a hat with a caption that reads: “Jesus, the King is coming”. 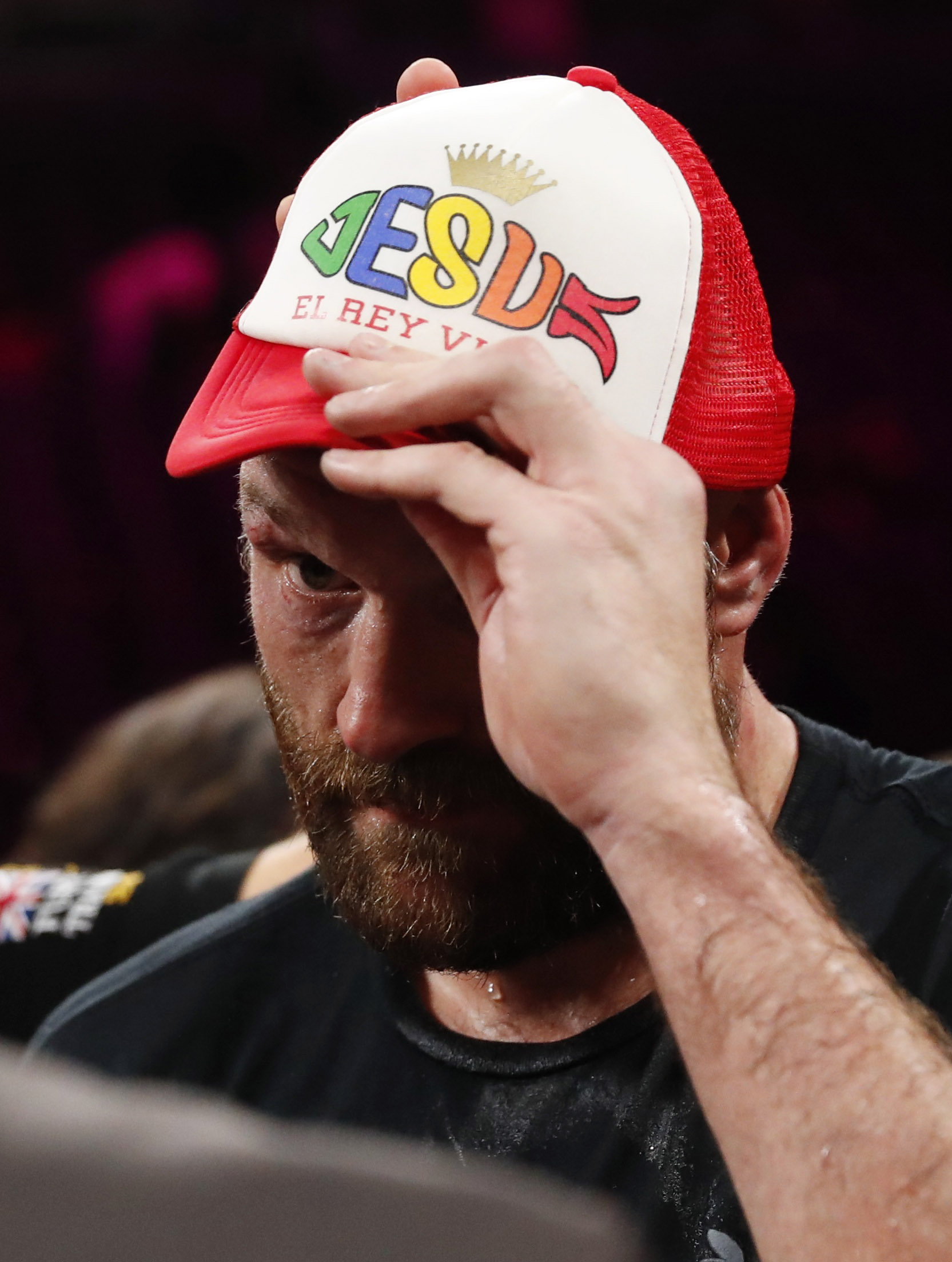 The enthralling slugfest was more competitive than many expected but still ended as most predicted, with the Briton outboxing the American to remain the undefeated lineal champion.

After losing the WBC belt to Fury 20 months ago in a one-sided bout, Wilder was the aggressor early, using his jab to back up the larger Fury while seizing on every opportunity to throw his powerful right hand.

Fury weathered the early storm and knocked Wilder down in the third round with a short uppercut but the American responded in the fourth, knocking Fury down twice with shots to the head from close range. 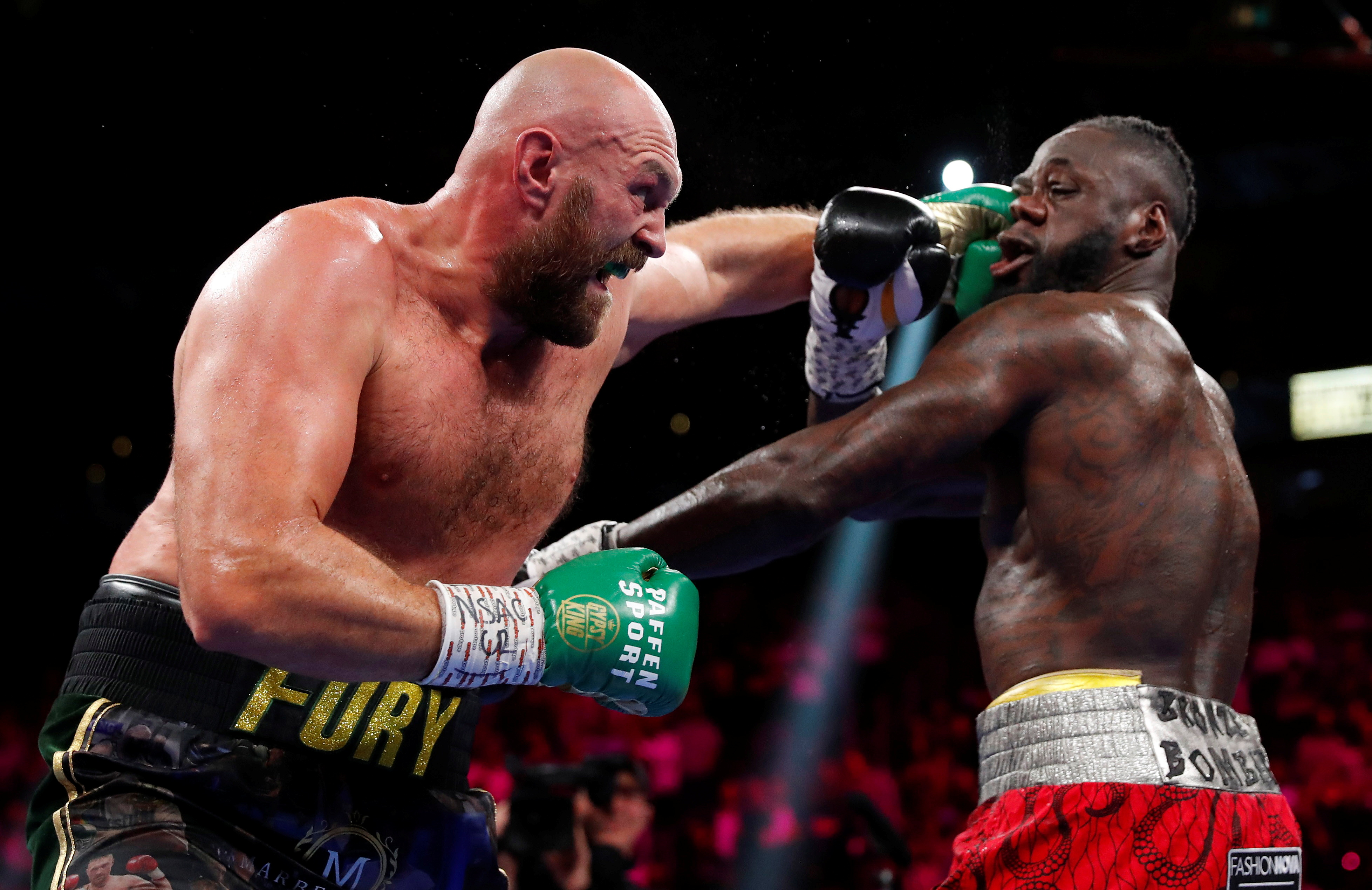 But like he did when he was knocked down in the 12th round of their first meeting, Fury absorbed the punishment and picked himself up.

Although down on the score cards, the fight never felt completely out of reach for Wilder (42-2-1, 41 KOs) due to his right hand but the defensive-minded Fury mostly managed to avoid it.

With the win, Fury (31-0-1) has now taken two of the three meetings between the rivals after the first fight ended in a draw and Fury dominated the second.

"Deontay Wilder's a top fighter, he gave me a real run for my money. I always said I'm the best in the world and he's second best."

“He's got no love for me because you know why? because I've beat him three times. And he is like: ‘I'm a sportsman’. I went over to him to show some love and respect, and he didn't want to give it back. So that's his problem. I'll pray for him so God will soften his heart,” Fury added.

Earlier this year, Fury and wife Paris welcomed a baby girl but she had to be placed into the hospital's intensive care unit. He said he spent two weeks by her side before she came home but insisted he was in excellent condition.

"Don't ever doubt me. When the chips are down, I can always deliver," Fury said.

It is unclear what is next for Fury.