His Eminence said: "They [have] hurt the Christians - not only the Greeks because it was a Greek church - but the Christians [from] what I read. I hope that many others will protest against this silly decision."

Dozens of shoppers took to the company's Facebook page in protest at Lidl erasing roof-mounted crosses from a picture of an iconic Greek Orthodox church on the Greek island of Santorini. 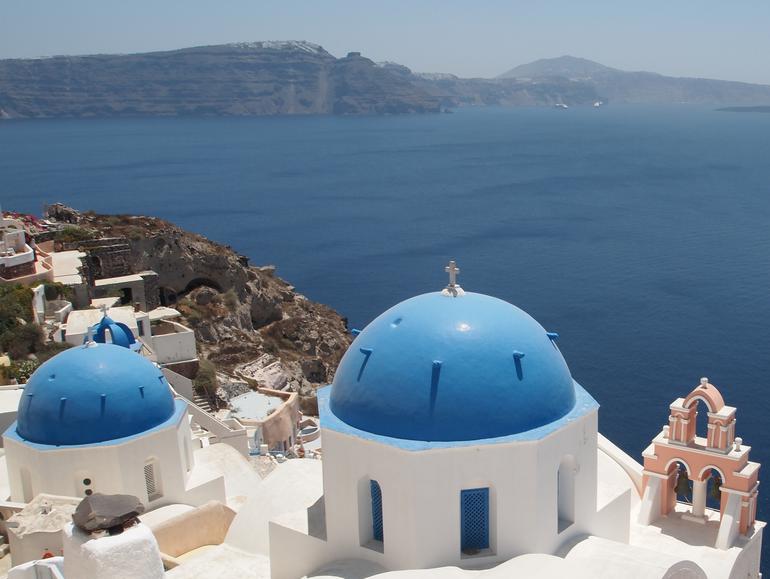 The image was featured on moussaka, haloumi and other products included in the German supermarket's own-label Greek food range, Eirdanous.

Archbishop Gregorios agreed that the editing decision was "an immoral act", adding: "It is immoral in my eyes to remove something which is there for 2,000 year and is the symbol that Christ died on the cross for you, for me, for millions of people.

"The company must restore the church and apologies to the public... without making a fuss. This is my suggestion."

Eirdanous has been on sale in Lidl stores across Europe for more than ten years and marketing designs have undergone a number of changes..

Concern was raised earlier last week when a shopper noticed the edited image on a pack of moussaka in Belgium. The lady contacted RTL, a French-language television station, to express her anger.

Research by Premier revealed the distorted image has appeared on products available in the UK, including Eirdanous Halloumi with Basil. The image was additionally found on a three-litre Lidl container of olive oil in Germany. 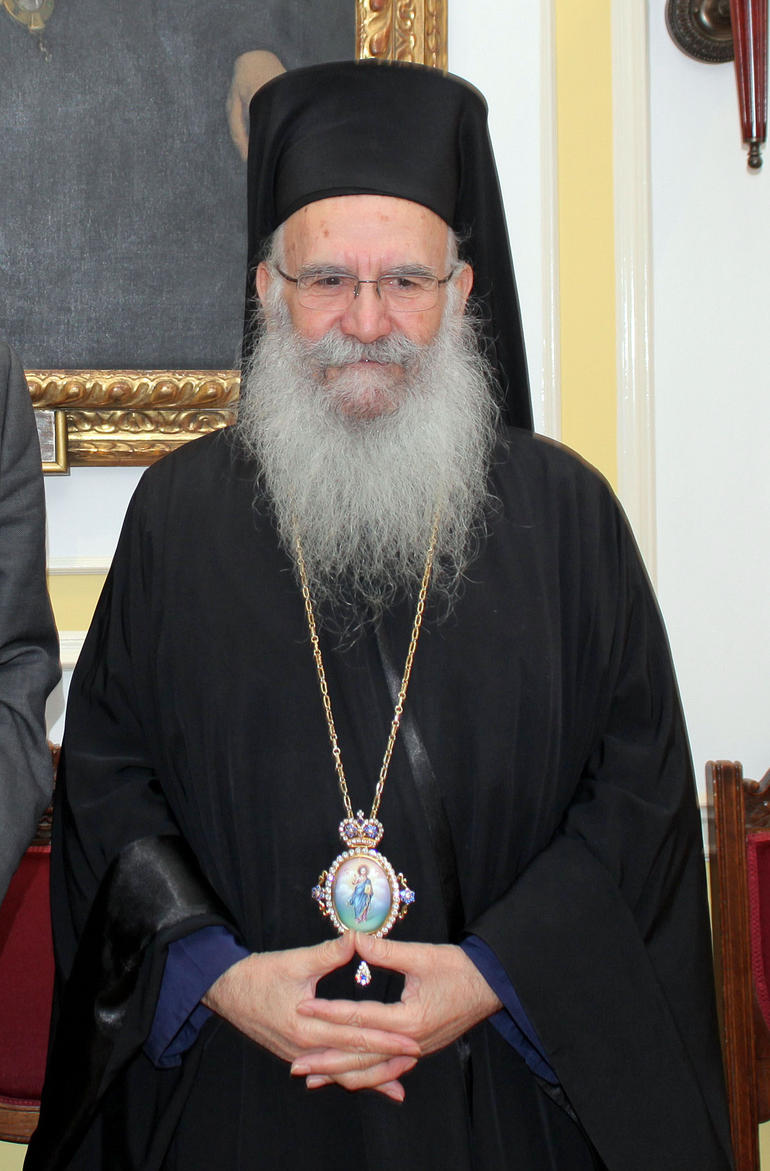 Following the archbishop's comments, Lidl UK said it had nothing to add to its previous statement: "We are extremely sorry for any offence caused by the most recent artwork and would like to reassure our customers that this is not an intentional statement."

A number of shoppers contacted Lidl UK's Facebook page and pledged to boycott the store until the package decision was reversed.

Bruce Duncan wrote: "As a long-standing customer I trust that you will understand the offence you are causing by this childish and totally unnecessary 'politically correct' behaviour and backtrack just as fast as you can.

Sheelagh le Cocq said: "It is disgraceful that you have removed the crosses from your own brand Greek products. You have offended many, many people of Christian faith by doing so.

Lidl UK signalled a willingness to bow to customer concerns, saying: "We will ensure that all feedback is taken into consideration when redesigning future packaging."