A controversial smartphone app billed as support for "men, women, families and friends impacted by same sex attraction" has been removed from Google's download

LGBT rights campaigners had urged the tech giant for months to follow the likes of Amazon, Apple and Microsoft in barring the Living Hope Ministries (LHM) programme.

In a statement, Google said: "After consulting with outside advocacy groups, reviewing our policies, and making sure we had a thorough understanding of the app and its relation to conversion therapy, we've decided to remove it from the Play Store, consistent with other app stores".

Critics said the software promoted the arguement being lesbian, gay, bisexual or transgender is a mental illness which needs to be cured.

A Texas-based group founded in 1989, LHM offers articles on its website with titles including 'Keys to Recovery from Same-Sex Attractions'. 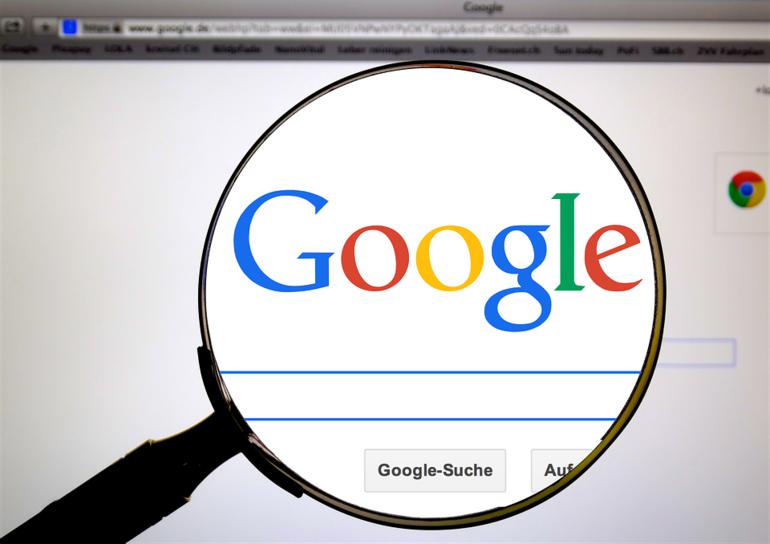 It has been branded "life-threatening to LGBTQ youth" by the United States-based LGBT+ charity Human Rights Campaign (HRC).

Earlier this week, the HRC removed Google for its annual list which ranks companies by their efforts to support LGBT people.

We applaud @Google for making the right decision to pull this from their online store, an important step to protect LGBTQ youth. (tip @Techmeme) https://t.co/rN2J0dubaT

The counselling and mentoring approaches employed by LHM have been likened to so-called gay conversion therapy - treatment which seeks to change someone's sexual orientation.

Last summer, Premier reported on plans by the Government to outlaw gay conversion therapy. It is already illegal in Malta, Ecuador and several US states.

Google has been suspended from @HRC's latest Corporate Equality Index over its failure to remove a controversial conversion therapy app from the Play Store.

LGBTQ advocates have repeatedly called for the app, called 'Living Hope Ministries,' to be removed. pic.twitter.com/UYu5L8N9Af