Leaders from the Church in Wales, Catholic and Methodist churches have written an open letter to David Cameron and Barack Obama urging them to do more to help r

The president is in the UK for talks with the prime minister but the focus is largely expected to be on the upcoming EU referendum.

"As leaders of two of the world's most powerful nations, Mr Obama and Mr Cameron together can do more - and have a moral duty to do so," the letter argues. 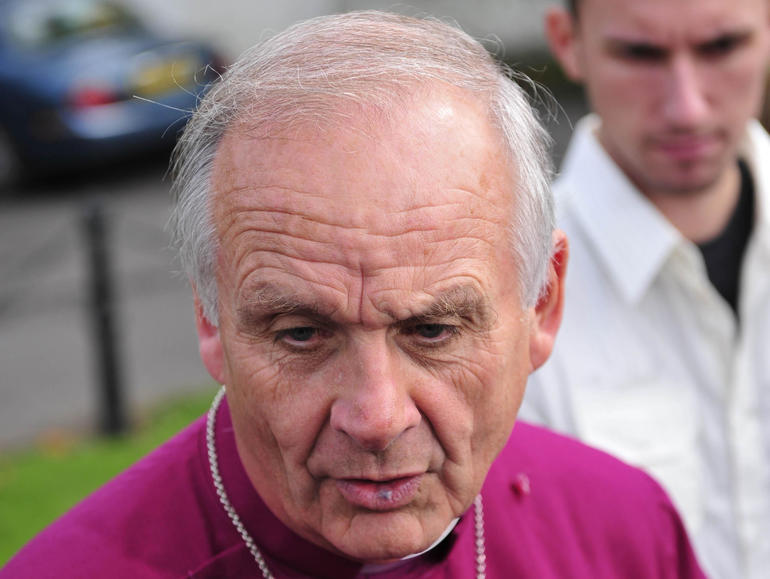 It is signed by Dr Barry Morgan, the Archbishop of Wales, Bishop Patrick Lynch, head of migration policy at the Catholic Church and, among others, Revd Steve Wild, the president of the Methodist Conference.

Downing Street said the two leaders would discuss the fight to oust Islamic State (IS) militants from a key Iraqi city during talks.

But the pair will also discuss the June 23 referendum ahead of a highly anticipated intervention by the US leader in support of a vote in favour of remaining in the European Union.

The Prime Minister and Mr Obama will discuss the progress made in combating IS in Iraq and what more can be done to tackle the terrorists in their Syrian stronghold. 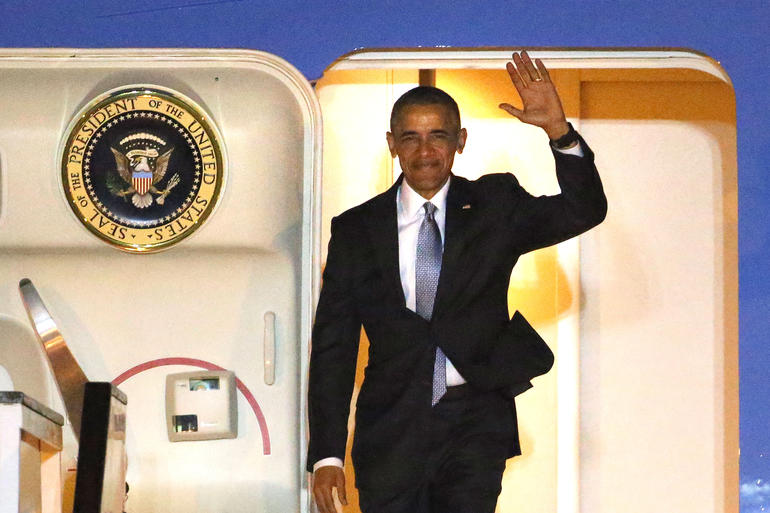 The faith leaders, which also include representatives from the Jewish, Muslim and Hindu religions, call for Cameron and Obama to "set out the steps to ensure that more Syrian refugees can find sanctuary outside the region".

"Welcoming the stranger sometimes takes courage but the joys and the hopes of doing so outweigh the challenges," they say.

"We also urge Mr Cameron and Mr Obama to engage personally in the diplomatic efforts needed to secure sustained access to humanitarian support for the millions who need it inside Syria, and to work harder towards a lasting peace."

Speaking ahead of the visit, Mr Cameron said: "Britain's relationship with the United States is special and enduring. Based on shared values and convictions, it has stood the test of time.

"I am deeply proud of what it has allowed us to achieve, in dealing with the global challenges we both face and ensuring the security and prosperity of our people.

"Undoubtedly those challenges are more urgent today than ever before. Daesh's brutal campaign of terror is creating instability and causing unimaginable suffering in Syria, Iraq and beyond. I look forward to talking to the President about our joint efforts to root out extremism around the world.

"I am confident that Britain and the US can continue to build on a solid basis of friendship and a shared commitment to freedom, democracy and enterprise to shape a better world for future generations."