Facebook decided faith groups are good for business. Now, it wants your prayers

Facebook has long sought your attention. In recent weeks, it has started asking for your prayers as well in a new tool now available for U.S. Facebook Groups.

The prayer feature is part of Facebook's recent and concerted outreach to the religious community, which it is speaking about in detail to media for the first time. Facebook sees worshippers as a vital community to drive engagement on the world's largest social media platform. As early as 2017, CEO Mark Zuckerberg cited churches as one example in a lengthy manifesto on connecting the world and the company created a team focused on "faith partnerships."

COVID gave new urgency to the efforts, Facebook's head of faith partnerships Nona Jones told Reuters in an interview. The new prayers product was spun up after the company saw an increase in people asking each other for prayers during the pandemic, said Jones, who is also a pastor in Florida.

The outreach culminated in the company holding its first virtual faith summit with religious leaders last month. During the live event broadcast on Facebook Live where the company played videos with heart emojis floating across the screen as religious leaders ministered to their congregations, Chief Operating Officer Sheryl Sandberg discussed a future where leaders engaged worshippers with virtual reality tools and augmented reality.

At the end of May, Facebook made its prayer tool, which it had been testing with some faith communities, accessible for all U.S. Facebook Groups to turn on. In one private Group seen by Reuters, a woman used the tool to request prayers for an aunt sick with coronavirus. People replied by clicking a button to say "I prayed," and their names were counted underneath. Users could choose to be notified with a reminder to pray again tomorrow. Others requested prayers for a daughter's broken heart, a son's driving test and problems with an insurance company. 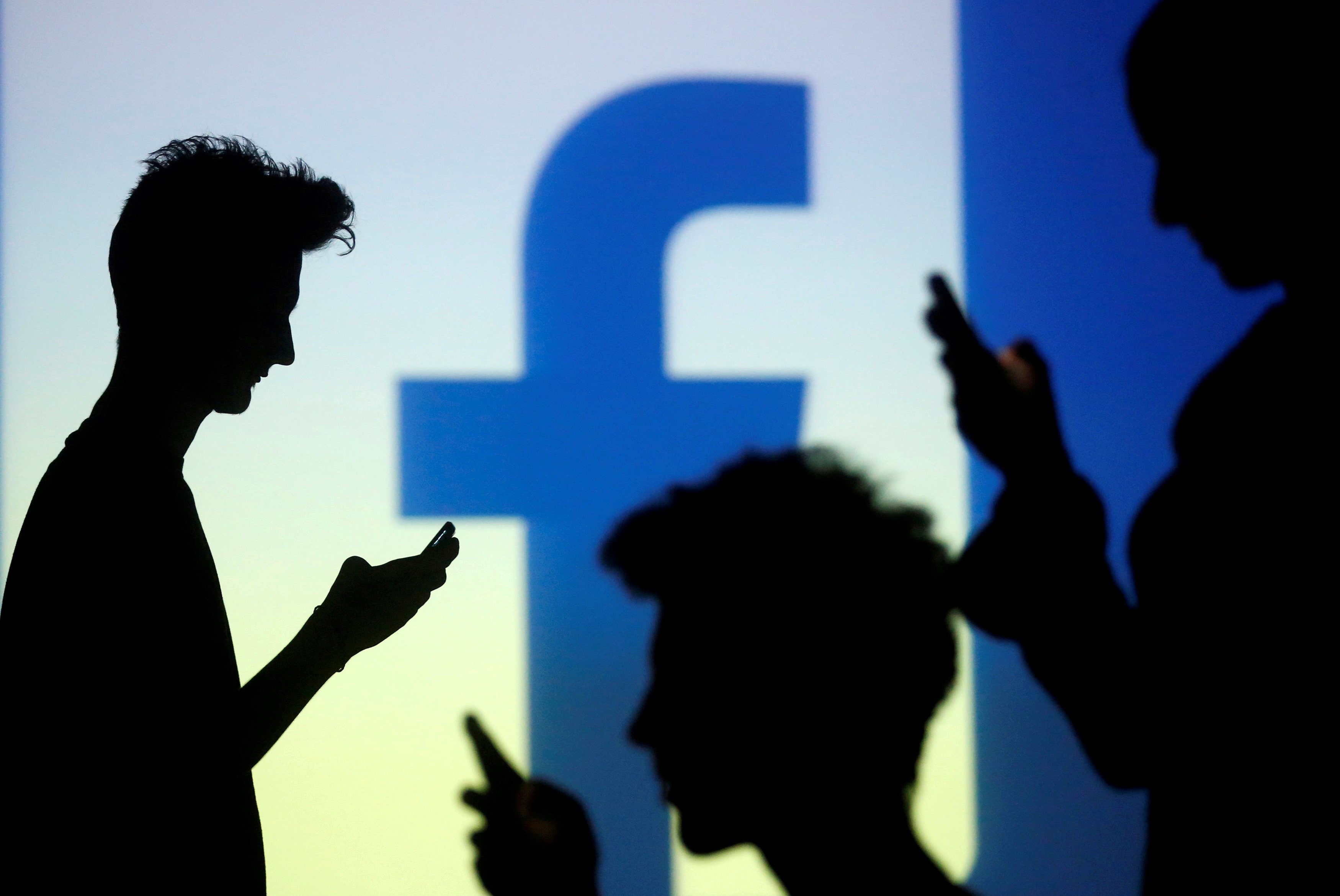 Jones confirmed prayer posts are used to personalize ads on Facebook, like other content. A spokesperson said the data could feed into how Facebook's machine learning systems decide which ads to show users. Advertisers will not be able to directly target ads based on the content of the prayer or use of the feature, the person said. The spokesperson also said prayer tool use would not be factored into the categories that ad buyers already use to slice up Facebook audiences based on a demonstrated interest in topics, like "faith," or "Catholic Church."

"One of the biggest communities using Facebook products to connect are people of faith," said outgoing Facebook app head Fidji Simo, in a fireside chat at the summit, following panels with religious leaders and a session for spiritual breathwork, a breathing and meditation exercise.

"When I looked at the data of what was taking off during the pandemic, we were seeing massive growth in the spiritual category."

Early in the pandemic, Facebook sent "starter kits" of equipment like small tripods and phone holders to faith groups for live-streaming and shooting content as places of worship closed down. It launched a faith resources website with e-learning courses and quizzes on best practices, touting that "the people your house of worship wants to reach are on Facebook platforms already."

This year, it has started up an Interfaith Advisory Council to hold regular meetings with faith leaders and educators. As well as consulting religious leaders - who told Reuters their wish lists for the site included church planning tools and emojis showing more diverse forms of worship - Facebook has been picking the brains of organizations already running large online faith platforms like evangelical megachurch Life.Church, pastor Kyle Kutter said.

While many religious leaders who spoke to Reuters welcomed Facebook's attention in a year when their communities were forced to stay at home, some Group users cited concerns over the privacy of prayer posts, questioning how their spiritual activities could be exploited online, or said they found it clinical.

Simcha Fisher, a member of a Catholic women's Facebook Group, said she had only seen the prayer post used by friends who noted it felt "icky." Her friend had compared Facebook to an overbearing parent getting involved in interactions occurring naturally on the platform: "Anytime Facebook rolls out something new, you know it's because they're hoping to make money off it...to eventually sell you something, somehow," Fisher said.

Some religious leaders and Group members said they wanted to see the same level of commitment Facebook had shown in launching prayers to dealing with abuse targeted at their communities on the site. Khizer Subhani, who runs a Facebook Group for Muslims in the Bay Area which was given early access to the prayers feature, said he welcomed the company's focus but weighed it against his frustrations over Facebook's handling of hate speech around religious groups on the platform.

For Facebook, which faces attacks from global regulators and lawmakers, including over its track record of failing to curb harmful content like violent rhetoric and vaccine misinformation, connecting the faithful during a global pandemic is the kind of application it says it wants to double down on. Faith communities represent "the best of Facebook and we hope to keep it that way, now and in the future," Sandberg said at the summit.