The Church plans to protest in Washington DC on 8th November. The North America Archdiocese of the EOC, which has organised the demonstration has asked "Eritreans and other people of good will who love justice" to join in a call for freedom for Patriarch Antonios and "other Eritreans who are suffering in prison."

The Church already held a demonstration outside the United Nations (UN) headquarters on 24th October on the same issue.

He was removed from office in 2006 in violation of canon law for repeatedly objecting to "government interference in ecclesiastical affairs" and refusing to expel 3000 members of the Orthodox renewal movement.
Patriarch Antonios' removal solidified the government's control of the EOC, and created a schism in the Church.

CSW said the Church split was made worse by the release of a statement dated 17th July, allegedly from six bishops but signed only by five of them, which accused Antonios of having committed heresy and stripped him of all official authority.

The letter effectively excommunicated the patriarch, stating that "his name should never be mentioned and remembered, and those who do will be punished severely."

However, in a video recorded on 19th April, 2019 which was used as a pretext for his 'excommunication',Antonios said of his detractors: "The Eritrean Synod are the accusers and adjudicators, without listening to my side. They broke the law of the Eritrean Orthodox Church."

Elizabeth Chyrum, director of Human Rights Concern-Eritrea (HRC-E) has called for the immediate release and reinstatement of the Church's legitimate leader, saying he has been "removed illegally and unjustly by people who lack both the moral and the professional authority to do so". 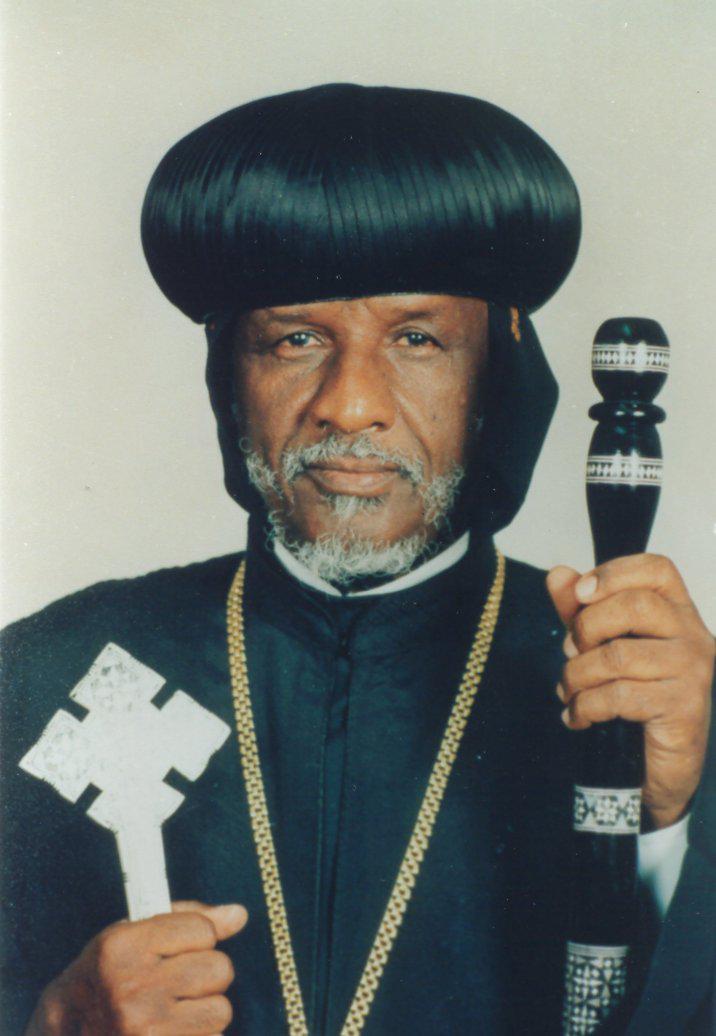 According to local sources Patriarch Antonios, who is severely diabetic and suffers from high blood pressure, is currently being kept in isolation and is not allowed visits, even from family members.

It has also been reported the patriarch may be replaced once again, this time by Bishop Petros (Araya) of Assab, who is currently the acting patriarch.

CSW's Head of Advocacy Khataza Gondwe said: "Since 2006 the Eritrean government and its accomplices within the EOC have stripped Patriarch Antonios of his liberty and of every possession relating to his position in a cruel and systematic manner.

"They continuously defame his character and have now placed him in isolation. However, their efforts to diminish the patriarch and strip him of his calling have failed dismally. Instead they have highlighted his dignity and integrity, and have increased his stature."

CSW has also echoed the EOC's call for "urgent international interventions with the Eritrean government to ascertain his well-being, including through visits by the International Committee of the Red Cross (ICRC), or by relevant officials from the African Union, the UN, or the European Union Delegation based in Asmara."