The editor of RELEVANT, an American website and magazine aimed at young Christians, has decided to withdraw from his role for "an extended period" while he learns more about race and equality.

Cameron Strang, the founder of the media company and Christian lifestyle publication, has been accused in the past week of running a company that does not support black people nor women.

In an article last Wednesday, called 'Black Christians Deserve Better Than Companies (And Churches) Like Relevant Media Group', previous employee Andre Henry claimed that as he suggested articles the team should write, stories about black history, racism in the church and Dr Martin Luther King Jr received an unenthusiastic reaction from Mr Strang and Mr Henry's role as managing editor soon became just a title with his decision-making responsibilities taken away.

Mr Henry explained how one time he tried to invite "a brilliant and charismatic Black woman" as a featured author and initially seemed to be given the go-ahead, only for her to be "bumped to the back of the issue". He also described how he planned for a month's worth of content for Black History Month, only to be warned "not to waste editorial energy" and that one story about black history a day would need to be "offset" with 7 or 8 others stories for those weren't interested.

Another former employee, Rebecca Marie Jo, a Latina woman who had Mr Henry's job before him, saw his article and revealed that it concurred with her own experience, recalling one editorial meeting "where the subject of a famous Christian Black rapper and how he had been criticised by white evangelical America for speaking out in support of the Black Lives Matter movement was brought up. In an effort to build framework around how to discuss the challenges this man was facing as a result of the backlash and abandonment, Cameron Strang suggested we feature him in the magazine with a noose around his neck as a 'shocking image to symbolize his lynching by white evangelical America.'"

She replied that they couldn't do that and how "Cameron Strang grew exasperated with me and I think we left it at having to agree to disagree. He was obviously annoyed with me and I left trying to hide my exhaustion towards this environment, and my white coworkers that remained silent throughout our interaction. It was at this time that a glaring qualification I was missing to succeed at this job became obvious: Cameron wanted a 'yes man' and I'd just revealed my lack."

Here it is. I haven't written anything personal/not work-related in months but standing with @andrehenry is important. Periodt. I have been working on this since 11am this morning and 5,439 words later, it's time to get offline and clean my house. https://t.co/ai5hfQvazu

Another former employee, Ryan Hamm, told Religious News Service that Strang responded to the poor sale of a magazine with the band The Roots on the cover by saying: 'Well maybe our audience doesn't want to see scary black men on the cover of Relevant,"

Hamm said: "As soon as he said that [I thought] 'If that's true, then I have no interest in writing for this audience, and I'm done.'" 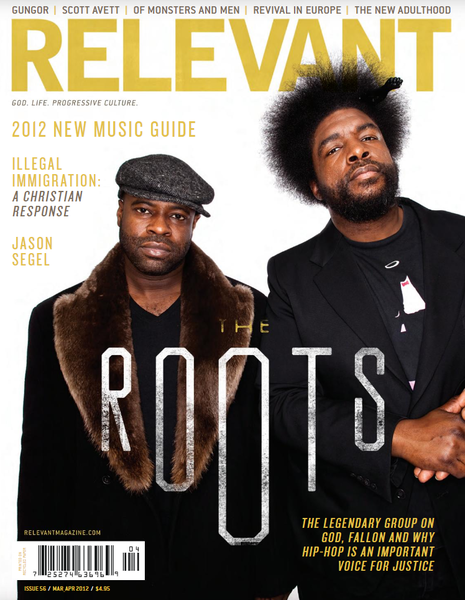 Cameron Strang has published a statement on the website, saying: "I've learned how my insensitivity has hurt people, and when it came to women and people of colour on our staff, I was blind as to how some of my statements were especially insensitive and hurtful. Hearing that I've hurt so many members of our team and ended up reinforcing toxic systems I want to help tear down has been hard. I've caused pain to a lot of people and I'm deeply sorry."

He continued: "I don't want to see any of my negative patterns continue. I don't want my lack of positive leadership to hold RELEVANT's mission back. So, this morning the RELEVANT leadership and I decided that I would step away from my position.

"Call it a sabbatical, or a leave of absence, but I want to use an extended period of time to engage a process of healing, growth and learning. I will be seeking counselling, as well as reaching out to Christian leaders about ways I can grow and better understand important issues, especially about race and equality."

He added that he would not be appearing on RELEVANT's podcasts and asked people to pray for the team of 11 staff. 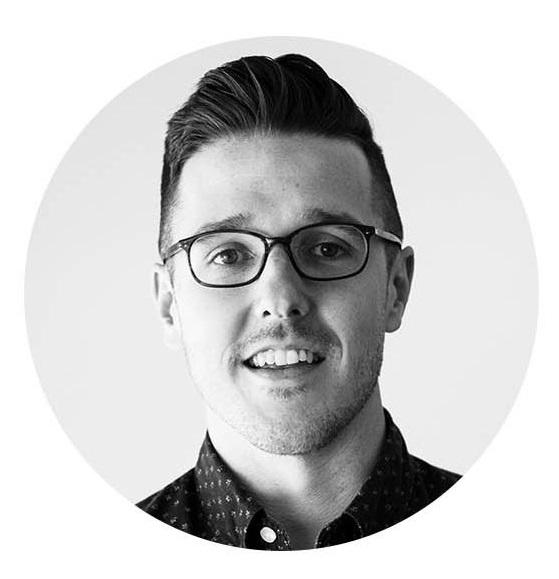