A nurse who offered a Bible to a cancer patient and encouraged him to sing 'The Lord is My Shepherd' has lost her appeal in a tribunal court.

Sarah Kuteh, 50, lost her job at Darent Valley Hospital in Dartford, Kent, in 2016 after her "fitness to practise" as a nurse was questioned for repeatedly talking to patients about her faith.

The mother of three was initially found to be in breach of Nursing and Midwifery Council (NMC) rules, however when the NMC ruled that she was fit to return to work as a nurse, she launched a second appeal against the initial ruling of the employment tribunal.

In a judgement published by the Court of Appeal last week, Lord Justice Singh ruled the dismissal was fair and dismissed the appeal.

It stated: "On 20 June 2016, the Complaints Department noted a call from a patient being treated for cancer concerning his assessment by the Claimant on 3 June 2016.

"He had replied 'open minded' to the question on the form concerning religion and alleged the Claimant had told him that the only way he could get to the Lord was through Jesus.

"(She) told him she would give him her bible if he did not have one; gripped his hand tightly and said a prayer that was very intense and went 'on and on'; and asked him to sing Psalm 23 [The Lord is My Shepherd] after which he was so astounded that he had sung the first verse with her. 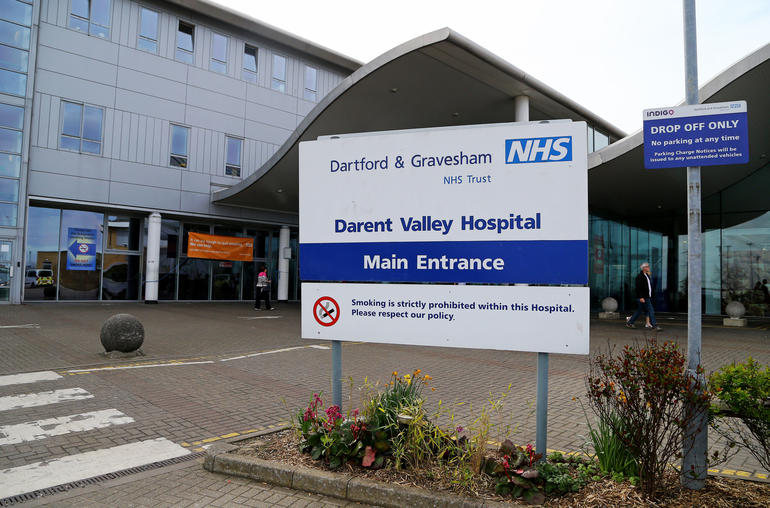 "He described the encounter as 'very bizarre' and 'like a Monty Python skit'."

Concluding, Lord Justice Singh added: "The decision to dismiss the Claimant for misconduct was one which the Employment Tribunal concluded fell within the band of reasonable responses open to the Respondent in this case.

"Even having regard to the importance of the right to freedom of religion, it was plainly open to the Employment Tribunal to conclude that this dismissal had not been unfair.

"Similarly, the Employment Appeal Tribunal was plainly correct, in my view, to regard the appeal as having no reasonable prospect of success and therefore in dismissing it.

"For the reasons I have given I would dismiss this appeal."

The court documents also included a number of other incidents, including when Ms Kuteh allegedly told a bowel cancer patient in April 2016 "that if he prayed to God he would have a better chance of survival".

Premier have contacted the Christian Legal Centre - who have been supporting Ms Kuteh - for a comment.