The head of the Christian Medical Fellowship has called for the chief executive of the Royal College of Midwives (RCM) to resign.

Peter Saunders told Premier Cathy Warwick's decision to give the union's backing to a campaign to scrap the abortion time limit without consulting its members was 'absolutely appalling'.

Professor Warwick chairs the board of trustees at BPAS, which assists 65,000 women a year with birth control and has called for abortions to be removed from criminal law. 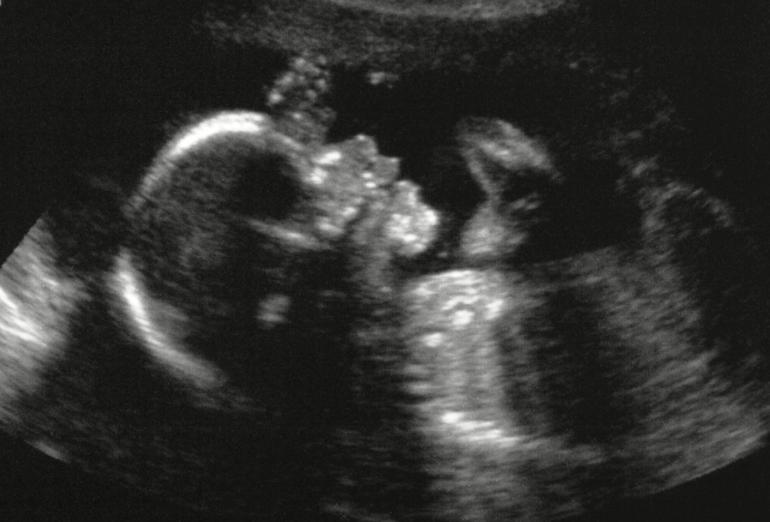 Under current laws, a woman or girl can be liable to life imprisonment if she terminates her pregnancy beyond 24 weeks without medical legal authorisation.

In February the professor, in her capacity as head of the RCM, said the campaign had the union's full support as she called for the legal limit to be "relegated to history".

The Daily Mail reports that RCM members were not consulted on the move and many have only just become aware of it.

"It's a blatant conflict of interest," Peter Saunders, Chief Executive of the Christian Medical Fellowship, said on Premier's News Hour, "it looks like this is something of a personal crusade."

He added: "She wants to decriminalise it all together. This is astonishing from an organisation whose very motto is that life is the gift of God."

Premier is awaiting a statement from the RCM.

"I don't see how she could possibly carry on with both of these positions because of this conflict of interest and in the ways she has carried this out without proper consultation amongst the members.

"I think she should do the decent thing and step down." 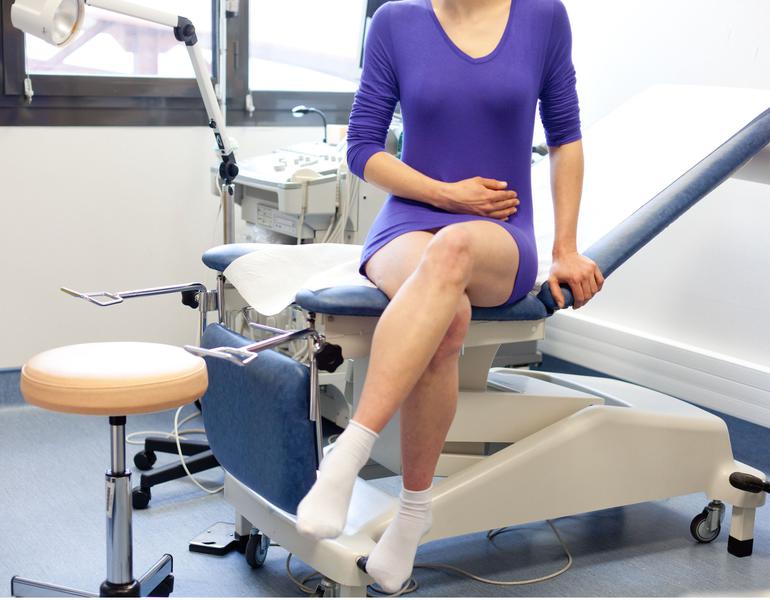 He said members of the CMF who were midwives should be phoning the RCM union and demanding an answer.

One Tory member of a Parliamentary health committee said the conflict was clear, branding it "pretty disgusting".

Andrew Percy, a Conservative member of the House of Commons Health Select Committee.

He told the Daily Mail: "It is clearly a conflict of interest if she is doing the two roles. It's pretty disgusting. She represents midwives, many of whom will absolutely not agree with this campaign, and she should think very hard about whether or not her position is sustainable."

Labour MP Robert Flello said he was "utterly and completely appalled by this abhorrent proposal".

The RCM has not yet provided a statement to Premier but a spokesman told the Daily Mail: "The RCM is not for or against abortion. It is for women, and respecting their choices about their bodies. NHS policy is explicit that high-quality maternity services include respecting women's right to make reproductive choices.

"The RCM's stance on decriminalisation of abortion is compatible with this."