ADF International say legislation from national governments across the continent to target hate speech is increasingly hampering the ability of Christians to discuss issues such as sexuality and sharing the Gospel.

It has highlighted the "vague" Racial and Religious Hatred Act (2006), The Communications Act (2003) and public order offences as means by which free speech for Christians might be curtailed.

The organisation also warned plans for new extremism disruption orders, which were unveiled in the Queen's Speech in May 2016, could have the same effect. 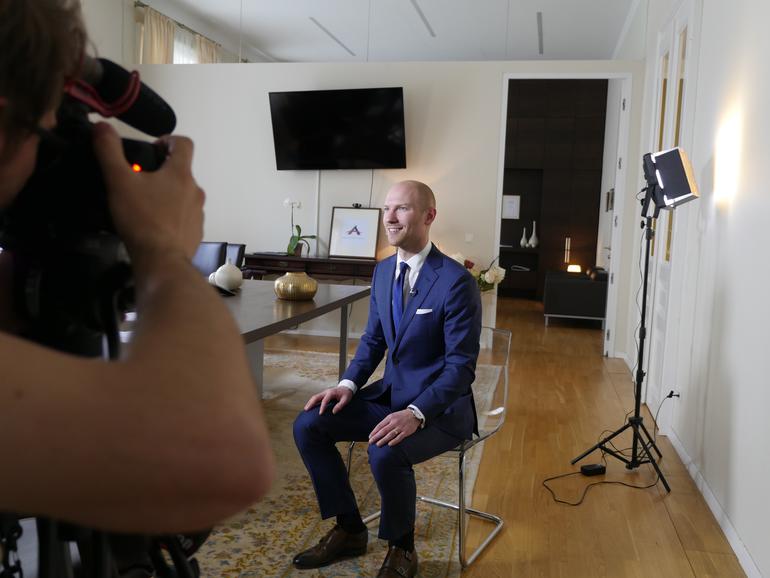 ADF International is reporting incidents where church leaders and preachers across Europe have faced police investigations for speaking on the topics.

Senior counsel and deputy director at ADF International Paul Coleman told Premier: "When we start restricting the speech of citizens, really, nobody is safe.

"When we start seeing private citizens in conversation becoming the [subject] of a police complaint and a court hearing, we are not safe."

Mr Coleman gave examples which included a Swedish minister being prosecuted for hate speech about sexuality, Catholic bishops being investigated by police over comments about marriage and the family, and people in the UK being arrested for street preaching.

Paul Coleman added: "Christians should be at the forefront of defending freedom of speech. I think that freedom of speech is necessary for all citizens and very important for Christians because we have a mandate to share the Good News. 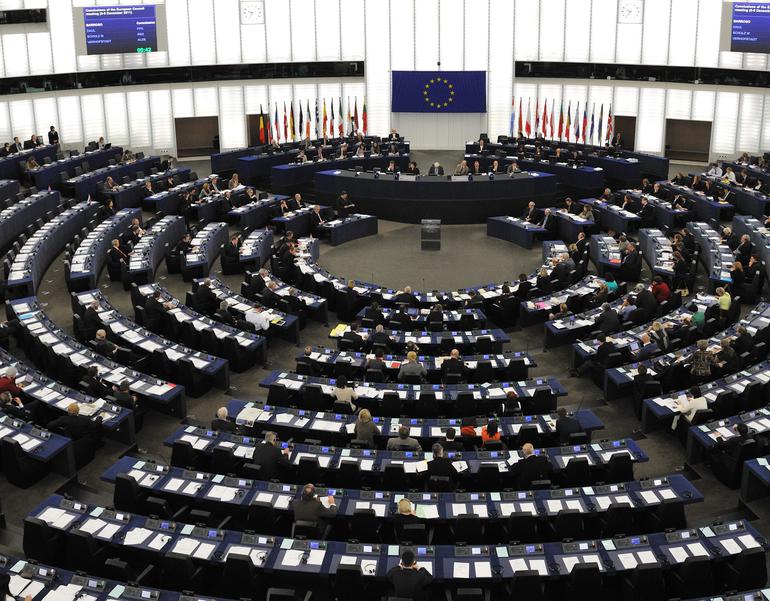 He added: "We have a mandate to tell other people about our faith and if that freedom starts getting restricted then we could soon find ourselves unable to speak freely from the pulpit on a Sunday morning and, ultimately, unable to freely live out the Gospel mandate.

In response, Lord Ahmad, Minister for Countering Extremism said: "Measures in the forthcoming Counter-Extremism and Safeguarding Bill will not restrict anyone's freedom of speech or right to practise their faith. These are two of the core values underpinning British society that extremists wish to undermine and which we seek to promote and protect.

"We know this is a difficult and sensitive area to legislate - which is why we will be consulting communities on any new measures we propose before they come into force. We encourage everyone to share their views to ensure we get it right.

"Any new powers would be used in a highly targeted way to deal with a small number of the most dangerous extremists who we believe are the facilitators and catalysts for extremism, with strong safeguards so that the powers are only used where it is clearly in the public interest and approved by a court.

"We know this is a difficult and sensitive area to legislate - which is why we will be consulting communities on any new measures we propose before the bill is introduced in parliament. We encourage everyone to share their views to ensure we get it right."