An inquiry was launched after 19-year-old Shana Grice was murdered by her stalker despite repeated pleas for help.

Sussex Police involved in the case will be facing disciplinary action over her death but Shana's parents have said it is "too little, too late".

Speaking during News Hour, she said: "It is a national issue and it's very easy to go 'oh, isn't it bad in that particular area' but we need to recognise that this is a systemic issue with how women are often not believed - particularly young women - and how the police don't really know how to respond properly to stalking and harassment."

Shana Grice (pictured below) reported Michael Lane to officers five times in just six months but was fined for wasting police time. He was eventually jailed for 25 years for her murder. 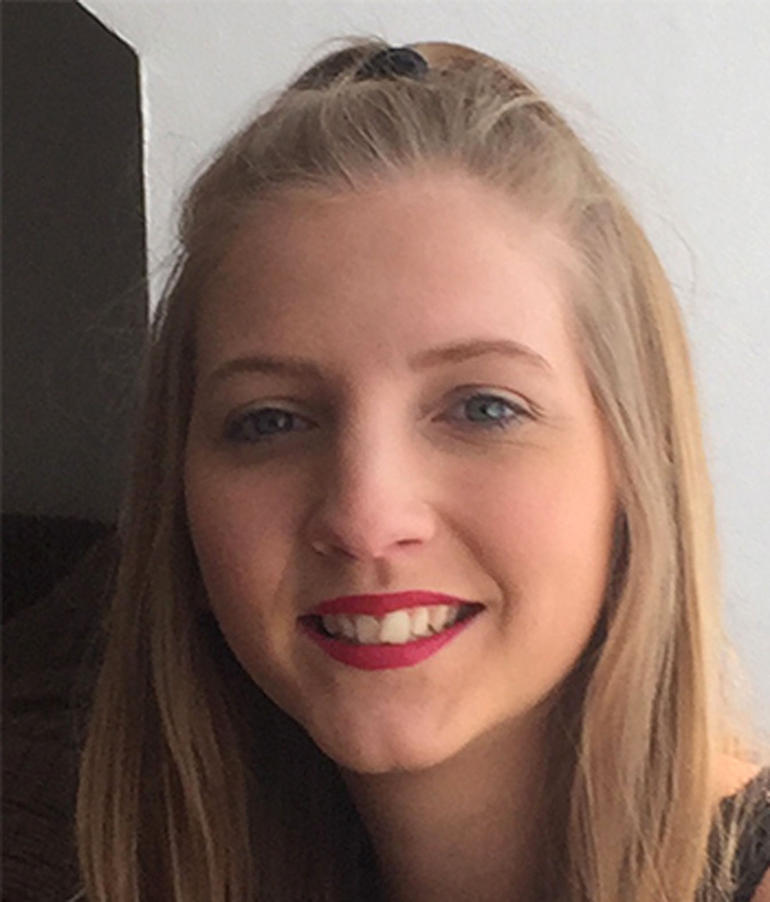 The report said more improvements were needed to support victims and Sussex Police have acknowledged this.

Collins told Premier the Church also needs to do more to help women in need.

"I think the same goes for the Church - as I said with the police, that we need to believe women and the Church does not have a hugely good track record of believing women," she said.

"We're coming up to Easter very soon and the story of the resurrection...when the women Jesus first appeared to after his resurrection, it was women and the men didn't believe them.

"And so we have a very long history of women not being believed by men and sadly in a church those who hold the power usually our men. Those who are in pastroal responsibility usually are men so I think what churches can do is they can start by believing when women come to them and say that there's something going on, they can keep their eyes open.

"If somebody is saying to us, 'my husband or my partner is behaving abusively', we need to be willing to listen to that even if it means challenging our own beliefs about the sort of people we think could be abusive."

Sussex Police has been given three months to make improvements.