Church schools must not be anti-gay marriage and if they are it would be deemed homophobic, the government's integration tsar has said.

Dame Louise Casey was being questioned by MPs about her review into opportunity and integration in the United Kingdom.

She was quizzed about Birmingham's Trojan Horse scandal where a number of people attempted to introduce hard-line Islamist ethos to a number of schools.

In response she stressed it was happening elsewhere and suggested it was not confined to Islam. 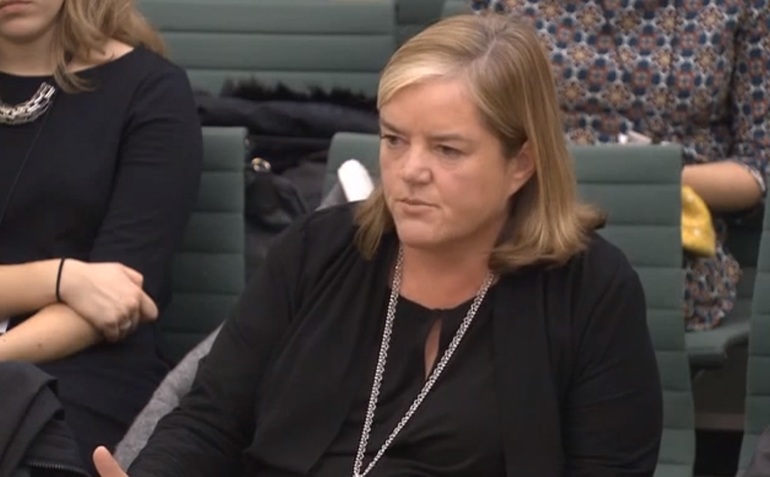 "Do I think that some of the dynamics that happened in Trojan Horse are at play in other areas of the country? Yes, I do," she said.

She added: "I do not really have any view on which religion it is that it is promoting those sorts of views, but they are not okay, in the same way that it is not okay for Catholic schools to be homophobic and anti-gay marriage.

"That is not okay either, it is not how we bring children up in this country. "We have got to be careful that people can choose, obviously, to live the lives that they want to live, but that they cannot condemn others for living differently.

"That is a grey line, and the more we can talk about it the better. That is the most important thing: that people are able to talk about it, and that these head teachers are not left feeling isolated and alone when they are having those conversations."

In response the Coalition for Marriage accused her of "astonishing remarks" that are "one of the clearest indications" that those backing traditional marriage were seen as extremists.

"Believing that marriage is between one man and one woman doesn't make you homophobic or an extremist. It's Dame Louise Casey's comments which are extreme," said an email from the campaign group.