The Church of Scotland's General Assembly has "overwhelmingly" backed the case for remaining in the European Union (EU).

The vote took place during the Kirk's yearly meeting in Edinburgh and comes one month before the UK referendum on EU membership.

The Kirk said the motion to remain had a clear majority.

The vote on Tuesday was the fifth time in the last 20 years that the Assembly has formally supported ongoing UK membership of the EU.

730 commissioners voted in favour of remaining in, saying the EU promoted peace and security. 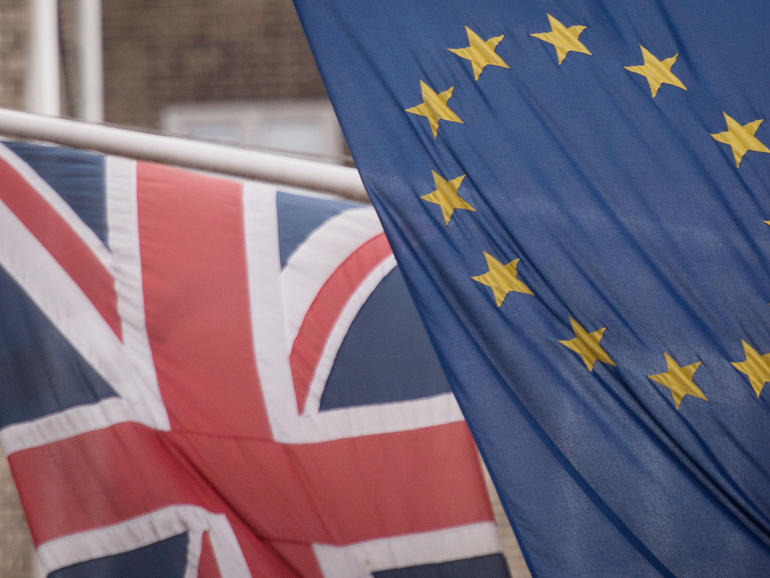 Revd Aniko Schuetz Bradwell, an East Lothian minister, said she had grown up in East Germany close by the Berlin Wall, until it was torn down when she was seven.

She said: "We have a choice now and I hope we will choose to build bridges, not to erect another wall."

However Revd Dr Karen Fenwick, a minister in Angus, said she did not agree with the Church appearing to tell people how to vote: "We are not a political party or a trade union.

"I think the Scottish public are quite capable of knowing we support the EU without us telling them what to do."

A spokesperson for Scotland Stronger In Europe said: "This is a very welcome vote.

"The European Union has been and remains a force for good in our continent and the wider world, and we hope people will endorse that position in the referendum.

"A vote to Remain - whether it be for economic, social protection or environmental reasons, or for strengthening our alliances with our closest neighbours - is a vote for hope for future generations."

Premier has contacted the Vote Leave campaign for a response.

A referendum on whether the UK should remain in or leave the EU takes place on June 23rd.

The last date to register to vote is the 7th June.