The Archbishop of Canterbury has apologised "unreservedly" for "mistakes" in how the Church of England handled allegations against Bishop George Bell.

Justin Welby made the comments in a statement on Thursday after the Church's national safeguarding team published findings of an inquiry which found the latest allegations against the late former bishop of Chichester were "unfounded".

This followed news a woman, only known as Carol, who claimed she was abused by Bell in the 1950s when she was aged between five and eight, was paid £15,000 in compensation and received an apology from the church.

The latest inquiry was commissioned by the Church and carried out by senior ecclesiastical lawyer Timothy Briden, the vicar general of Canterbury.

In the report, he said his finding "excludes any reconsideration of the validity" of original allegations made against Bell and instead focuses only on the fresh information handed to police last year.

He concluded: "Concentrating exclusively upon the allegations remitted to me, I have decided that they are unfounded." 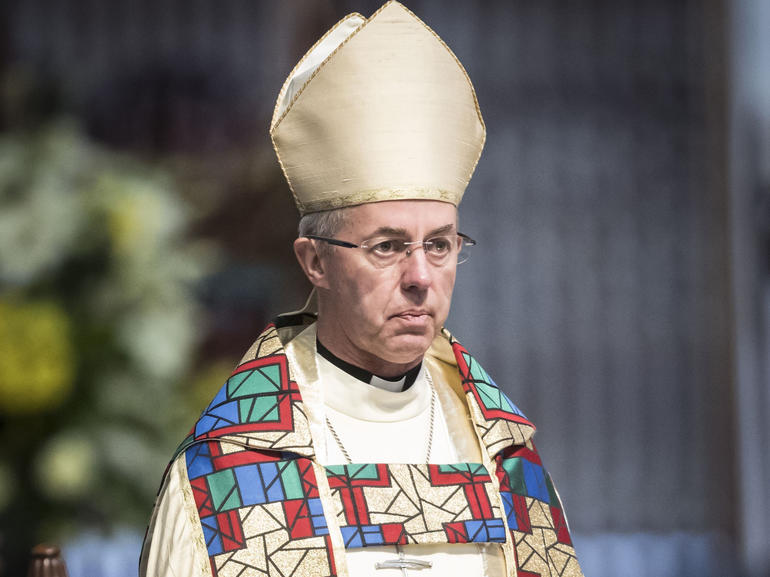 Most Rev Welby said Bishop Bell was a "remarkable role model", adding: "I apologise unreservedly for the mistakes made in the process surrounding the handling of the original allegation against Bishop George Bell.

"I recognise this has been an extremely difficult period for all concerned and I apologise equally to all those who have come forward and shared stories of abuse where we have not responded well."

His said at the end of 2017 "several people" came forward with "further, fresh information" and after a "thorough, independent investigation, nothing of substance has been added to what has previously been alleged".

The information was received after the conclusion of Lord Carlile of Berriew's independent review last month into how it handled allegations made against the late bishop.

In this report, the Church was criticised for "rushing to judgment" of one of its most respected bishops some 60 years after his death. 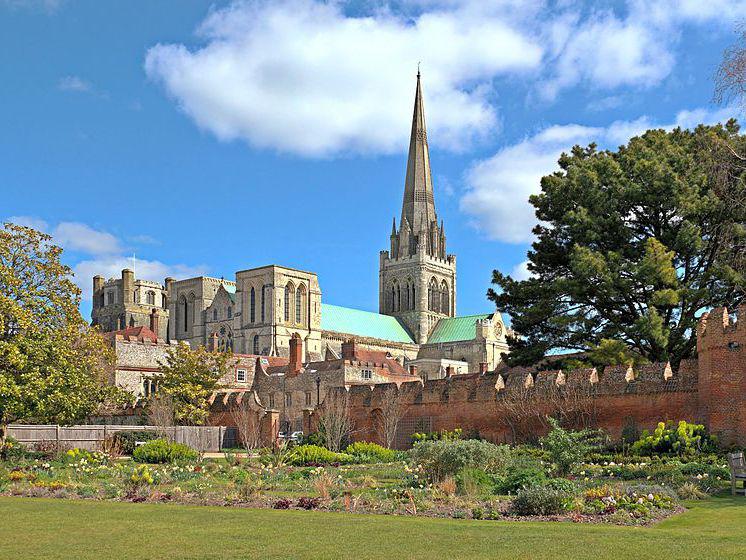 The Church's inquiry into the allegations was criticised for failing to investigate the victim's claims or seek witnesses who had known or worked for Bishop Bell during his tenure as Bishop of Chichester between 1929 and 1958.

It led to a statue planned for Canterbury Cathedral to celebrate his work in helping rescue Jewish children from Germany during the Second World War being scrapped.

His name was removed from a room at the University of Chichester and another building in the town renamed.

Lambeth Palace commissioned the review of the original investigation after Bishop Bell's supporters said not enough was done to substantiate the complainant's allegations.

Lord Carlile (pictured below) said his review was not to establish the truth of Carol's claims, but to investigate the Church's handling of the case and establish best practice for handling future complaints. 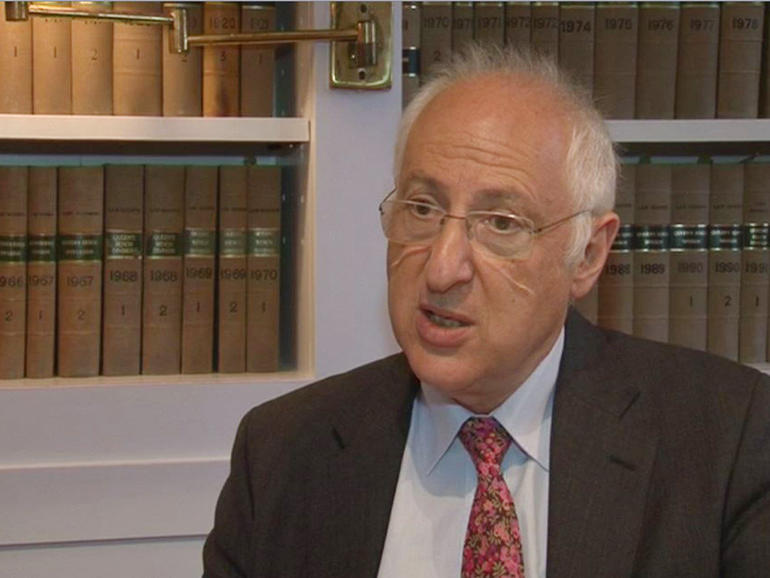 He said when a settlement was reached without admission of liability, the identity of the alleged abuser should be confidential. But Most Rev Welby disagreed and said the Church was "committed to "transparency".

In his latest statement, Most Rev Welby said: "The Church's dilemma has been to weigh up the reputation of a highly esteemed bishop who died over 60 years ago alongside a serious allegation.

"We did not manage our response to the original allegation with the consistency, clarity or accountability that meets the high standards rightly demanded of us."

He said he apologised "profoundly and unconditionally" for hurt caused by the "failures in parts of the process", and said he took "responsibility for this failure".

But he added: "It is still the case that there is a woman who came forward with a serious allegation relating to an historic case of abuse and this cannot be ignored or swept under the carpet. 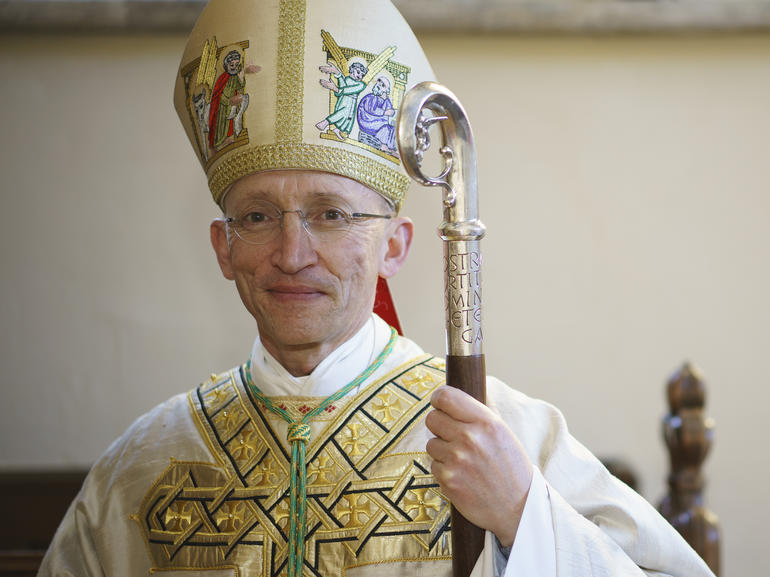 "We need to care for her and listen to her voice."

He said this was a "difficult issue" which leaves the church with an "impossible dilemma", but added Bishop Bell was "one of the most important figures in the history of the Church of England in the 20th century and his legacy is undoubted and must be upheld."

The Bishop of Chichester Martin Warner (pictured above) said: "We recognise how damaging and painful this has been. We have all been diminished by this case.

"The legitimate quest for certainty has been defeated by the nature of the case and the passage of time.

"Bishop Bell cannot be proven guilty, nor can it be safely claimed that the original complainant has been discredited.

"There is an uncertainty which cannot be resolved."