The Church in Wales has taken a step towards allowing clergy to hold weddings and blessings for gay couples.

An annual meeting of its governing body has heard how most members support the proposals, the Archbishop of Wales said.

Archbishop John Davies told Premier: "There was a very significant majority in favour of us making a formal move ahead and discussing provision further".

A ruling by the Scottish Episcopal Church (SEC) last summer prompted consternation among leaders within the international Anglican community.

Months later, the Archbishop of Justin Welby unveiled a series of sanctions on the SEC which limited its role within the Anglican Communion.

Archbishop John Davies told Premier that bishops had carefully weighed up likely consequences the Church in Wales might face. 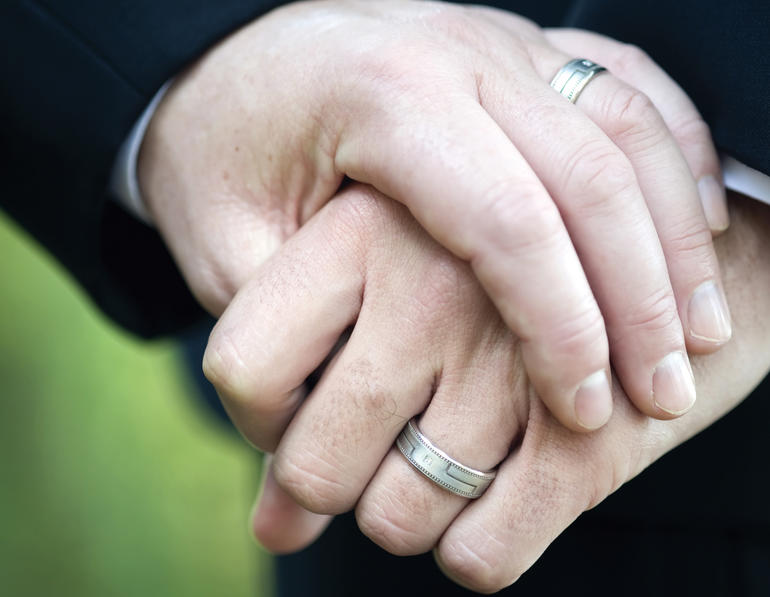 He said: "We would be told that we've stepped outside traditional teaching and, for that reason, there would be some criticism - but certainly not alienation.

"Ultimately, we think it is a matter of justice.

"We have in our congregations people who are in faithful same-sex relationships, civil partnerships or indeed marriages.

"So, actually withholding some sort of formal recognition of their relationships appears to us, at this point in time, now to be somewhat unjust."