World Vision UK said its partners were on the ground "assessing the damage" on the island of Sulawesi where 20 foot waves were recorded after a 7.5 magnitude tremor struck on Friday evening.

Meanwhile, Richard Forsythe from the Catholic charity Caritas Australia said its sister organisations were also there and he urged people to pray for affected families.

He told Premier: "The important thing at the moment is to remember not just the people that are affected and the people that have lost loved ones but the emergency services and the difficult and traumatic work that they must be undertaking now."

At least 832 people are now known to have died in the disaster, a spokesman for the national disaster mitigation agency said. The vast majority of the deaths recorded so far were reported in the city of Palu.

Sutopo Purwo Nugroho told a news conference on Sunday: "The death is believed to be still increasing since many bodies were still under the wreckage while many have not able to be reached." 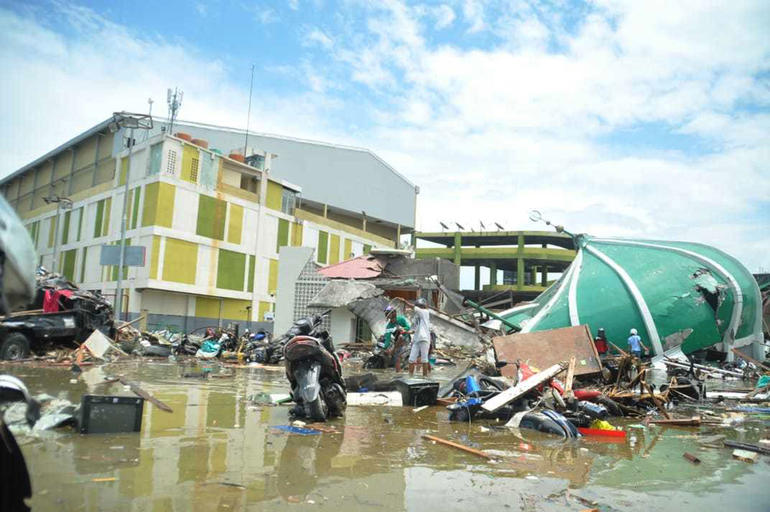 SCIAF, the official aid and development charity of the Catholic Church in Scotland has pledged £20,000 to the relief effort.

Richard Forsythe from Caritas Australia went on to say: "We've invested a lot of money in training for disaster response and disaster risk reduction [in Indonesia].

"Those colleagues will be trying to gain access, trying to ascertain what's actually happened, what's the extent of the damage and what the needs are." 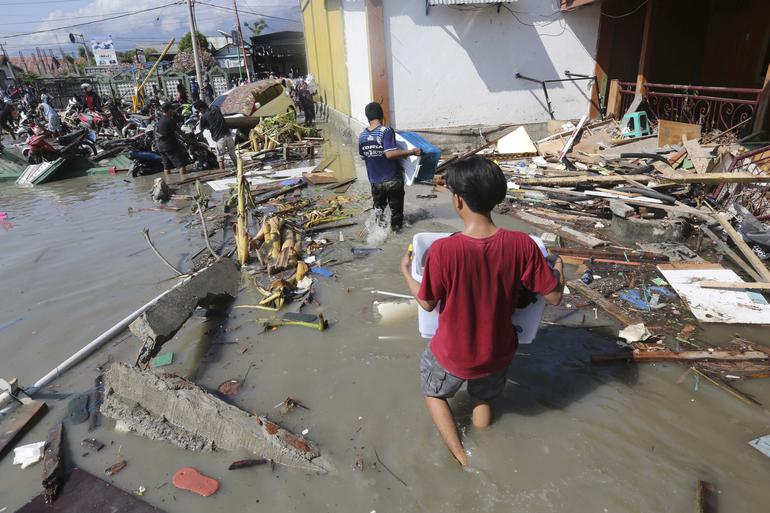 CAFOD, the official Catholic aid agency for England and Wales and its partner organisation in Ireland, Trócaire, both said they were monitoring the situation.

Meanwhile, on Sunday, badly affected areas were being sent aid and supplies via helicopters and other aircraft.

Richard Forsythe from Caritas Australia said lessons would have been learned from the response to the Boxing Day tsunami in Indonesia in 2004.

World Vision has spokespeople available in #Indonesia to discuss the impact of the earthquake and tsunami as our teams on the ground carry out rapid assessments.

He said: "The government will be responding with the immediate search and rescue.