Kentucky could become the first American state to not have an abortion clinic if a Christian charity is able to close the last one in the state down.

Christian fundamentalist group Operation Save America began a week-long conference with the stated goal of shutting down the EMW Women's Surgical Center in downtown Louisville, which would rid the state of its only abortion clinic.

The pro-life group plans to mobilise hundreds of activists to protest against the clinic.

A federal judge has ordered the creation of a "buffer zone" to keep protesters out of an area in front of the centre to prevent them from blocking access to the surgical centre.

However, the group - who previously had members arrested outside the clinic - have said they won't protest using the same tactics. 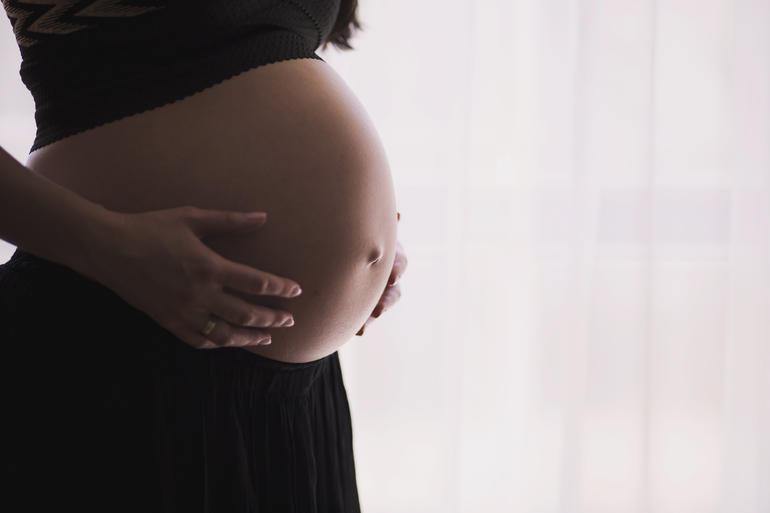 Political pressure has intensified since the Kentucky Republican party finished its takeover of Kentucky's legislature by winning control of the House of Representatives. They have been passing new restrictions on abortions ever since.

Dr Ernest Marshall, a co-founder of the clinic that has been open since the early 1980s, told the AP: "We have never been under siege like this.

"We have never had any question as to whether we would exist."

The Supreme Court has found that access to an abortion must be guaranteed so it is unclear if eliminating every abortion clinic in a single state is permitted.

A hearing is scheduled for Monday on how long the buffer-zone will remain.